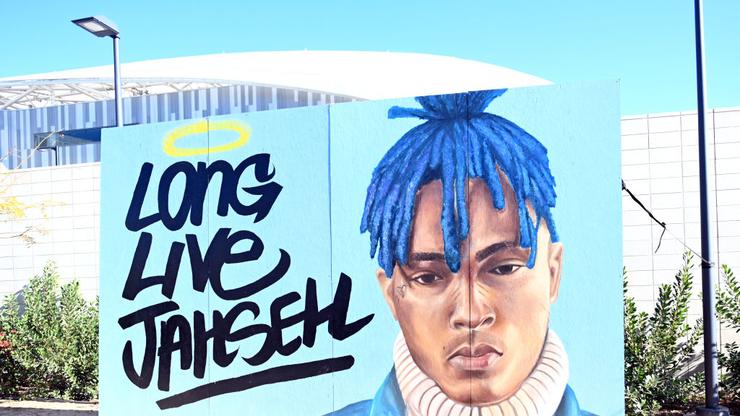 Gekyume has the same eyes as his dad XXXTENTACION.

This isn’t the first time that people freak out about XXXTENTACION’s son looking just like him — plenty of times now, fans have commented on Gek’s photos, reminding the family that he shares significant facial similarities with his father.

Check out some new photos of Gekyume below and let us know if you think he looks like his dad.