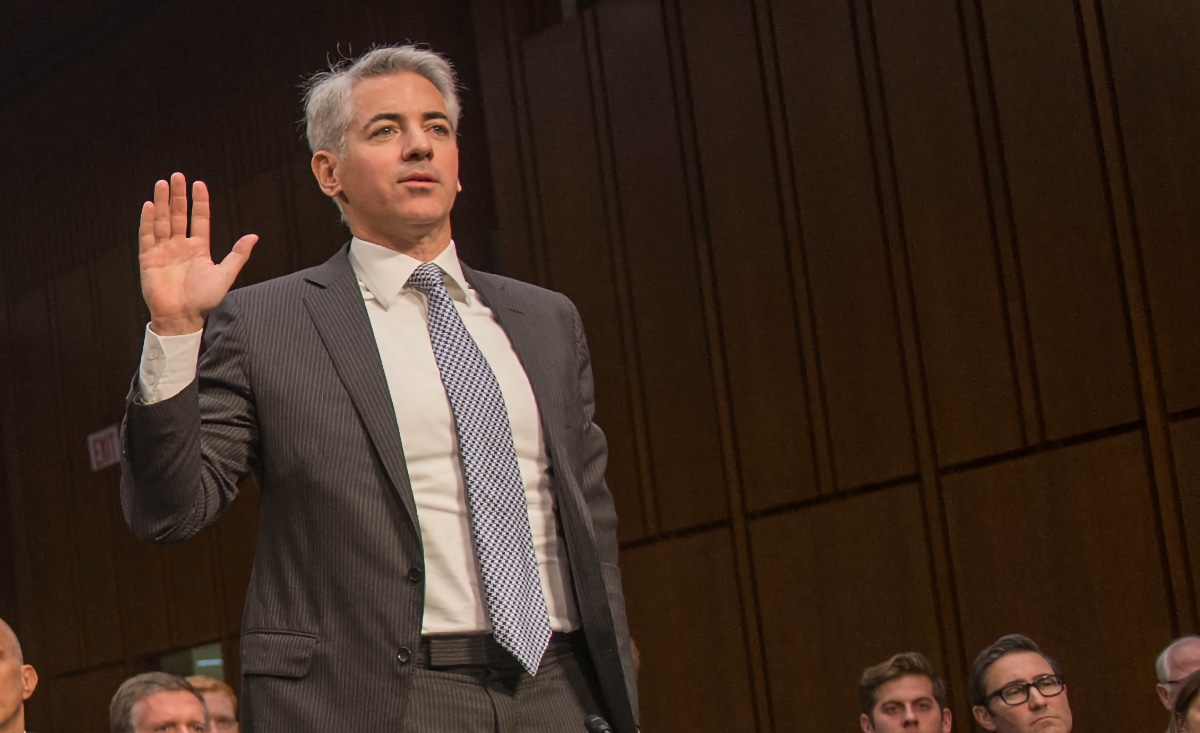 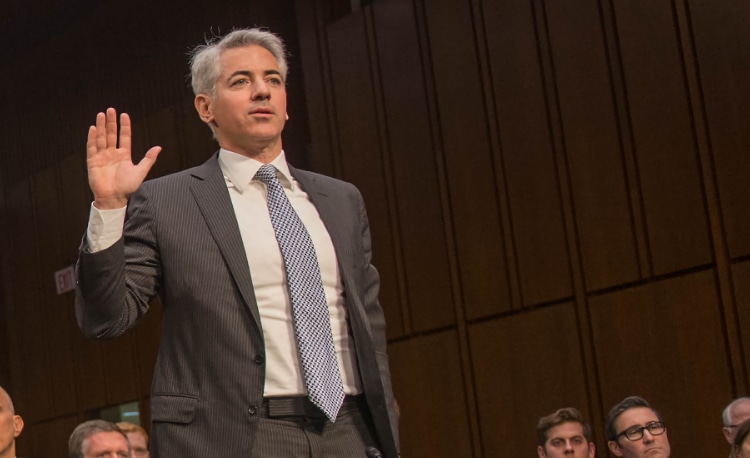 About three weeks after spending $2.8 billion to acquire 7.1% of Universal Music Group, William Ackman’s Pershing Square (via an “affiliate” entity) has officially dropped nearly $1.15 billion to acquire another 2.9% interest in the stock market-bound record label. However, some have reportedly lost millions on their investments in Ackman’s PSTH SPAC, which was originally expected to acquire one-tenth of UMG.

Vivendi first revealed plans to sell a 10% stake in Universal Music Group – a fifth of which belongs to Chinese conglomerate Tencent – back in May, identifying the buyer only as an “American investor.” Early June saw Pershing Square Tontine Holdings, one of many special purpose acquisition companies (SPACs) to arrive on the stock market as of late, confirm its plans to complete the multibillion-dollar purchase.

But the deal abruptly fell through in July, with Ackman – who has touted Universal Music’s business model and long-term potential – citing “issues raised by the SEC with several elements of the proposed transaction” as one of the development’s chief causes. Also worth noting is that some PSTH investors appeared wary of the play – the SPAC’s stock has parted with nearly 27% of its value on the year – and one stockholder filed a firmly worded lawsuit against Pershing Square proper last month.

PSH had one month from the date of the previously noted 7.1% purchase to obtain a larger portion of Universal Music under the terms of the initial deal, and this additional interest was purchased specifically by “PS VII Master, L.P. … an affiliated co-investment vehicle” of Pershing Square itself, according to a formal release published by the latter. PS VII has secured 52,769,098 ordinary UMG shares for $21.78 apiece, at a total purchase price of $1,149,310,954.

With entities besides the Pershing SPAC having completed the 10% purchase of Universal Music Group, and with the aforementioned lawsuit still playing out, Ackman signaled in a letter to shareholders that PSTH could return the $4 billion that it has raised from investors.

Some of these persons have lost “millions” on the company, according to Institutional Investor, which interviewed 17 individuals who suffered losses on their Tontine stakes.

A Chicago-based psychiatrist, for instance, lost “nearly $1 million — all of his savings — in call options on” PSTH, per Institutional Investor, while the same source relays that a software engineer decided that Tontine “was the only stock he would buy,” sinking the entirety of his $1.6 million life savings into common shares as well as “expensive, in-the-money call options with a strike price of $22.”

In any event, Ackman in the above-highlighted letter classified the investor lawsuit as “meritless” – albeit while acknowledging that “the mere existence of the litigation may deter potential merger partners from working with PSTH on a transaction until the lawsuit is finally resolved.”

And with just 11 months or so remaining for PSTH to confirm plans for an acquisition – “our ability to complete a transaction in the required time frame has been impaired by the lawsuit” – Ackman is currently seeking regulatory approval for a previously announced SPARC.

The latter would be different from a SPAC in several key ways, including the ability to operate without a two-year deadline to finalize an acquisition. And provided that the SEC green-lights the SPARC and the NYSE approves its warrants for listing, “we intend to seek PSTH shareholder approval to enable us to return to shareholders the $4 billion of cash PSTH holds in trust,” Ackman wrote, at $20 (undoubtedly to the dismay of those who invested above the IPO price) and one SPARC warrant per share.