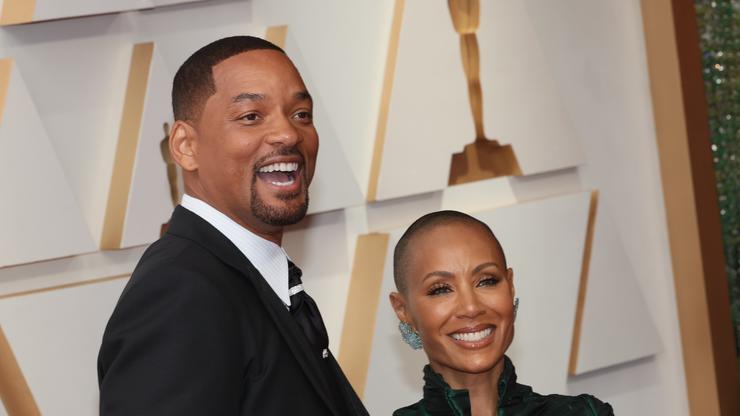 Will Smith didn’t show up to a cast event for the “The Fresh Prince of Bel-Air” reboot on Tuesday.

Will Smith didn’t attend an event for Bel-Air in Hollywood on Tuesday with the rest of the cast of NBC’s new reboot of the Fresh Prince franchise, despite serving as an executive producer on the show. Jabari Banks, Coco Jones, Adrian Holmes, and more were all in attendance.

The promotional event was held to gain interest from Emmy voters ahead of award season.

Smith, Jada, and Jaden all attended the show’s premiere back in February.

Smith has yet to make any public appearances since infamously slapping Chris Rock at the 2022 Oscars ceremony after the comedian made a joke about his wife.

Earlier this month, Netflix released a new season of David Letterman’s series, My Next Guest Needs No Introduction, featuring an interview with Smith. The sit-down was recorded prior to Smith’s Oscars controversy; however, the King Richard actor eerily admitted to having a vision of his career being ruined during an ayahuasca trip.

“I’m drinking, I’m sitting there, and then, all of a sudden, it’s like I start seeing all of my money flying away and my house is flying away, and my career is gone,” Smith said on the show. “And I’m trying to grab for my money and my career. My whole life is getting destroyed…I’m in there and I’m wanting to vomit and all of that. And I hear a voice saying, ‘This is what the fuck it is. This is what the fuck life is. And I’m going, ‘Oh shit.’”