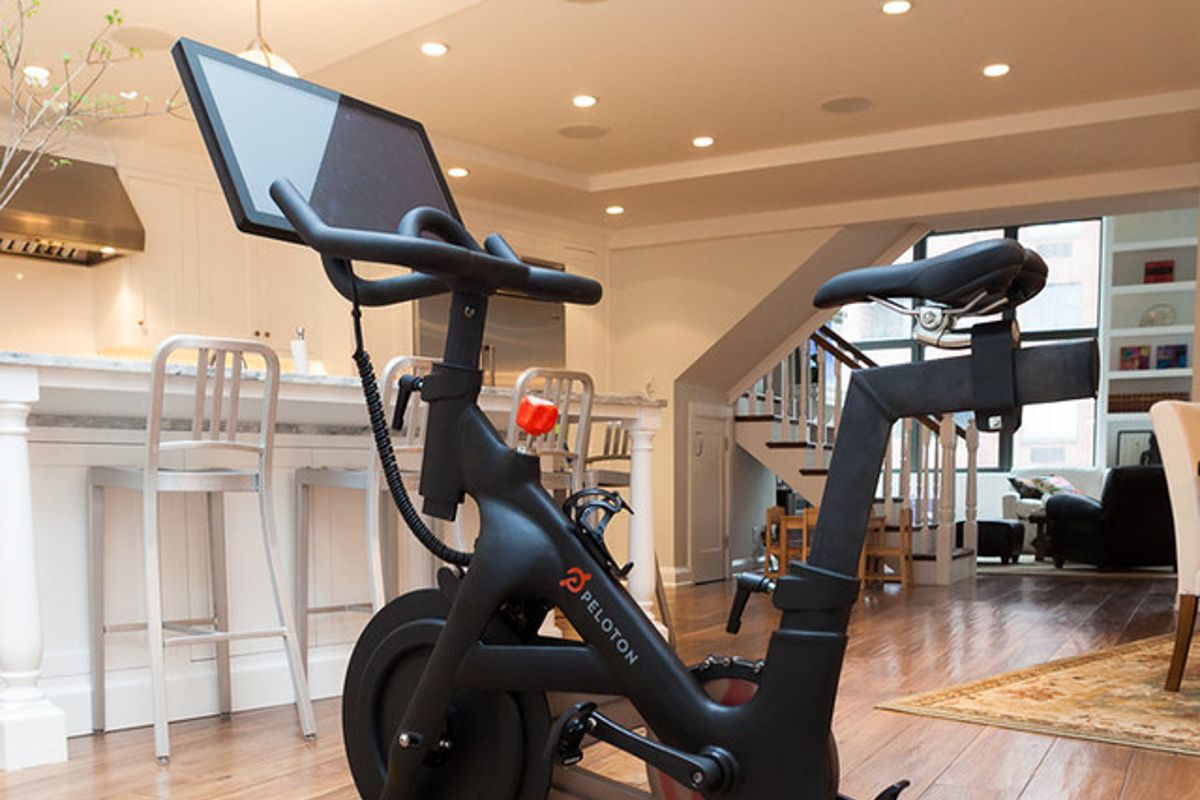 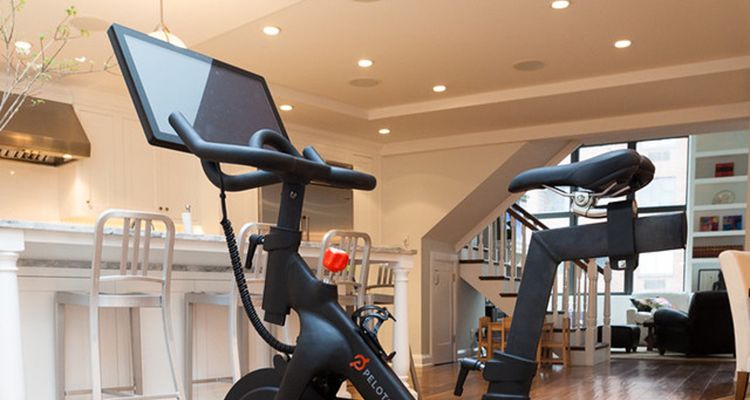 Which music streaming platform pays artists the most? Surprisingly, the answer in 2021 is Facebook, followed by Peloton.

The exercise bike company beat out Spotify, Apple Music, and even Tidal. Data analyzed by The Trichordist from a mid-sized indie label with an approximately 350+ album catalog now generating over 1.5b streams annually reveals the shocking details.

Peloton’s payout rate per stream is based on 2019 measurements and shows a payout of 3.1 cents per song. That far exceeds the per-stream royalty rate other dedicated music streaming services pay to rights holders.

Streaming Price Bible – Who Pays the Most Per Stream?

Each of these figures is how much each service pays out per stream to rights holders. Facebook’s position at the top of this list is thanks to several reasons. It offers direct monetization channels for artists and has deals with major labels for songs streamed over Facebook Gaming. The rub is that Facebook has a meager place in the streaming market, hosting fewer streams than Peloton.

Peloton’s per-stream payment rate is high, but going down compared to past years. In 2017, the exercise bike company paid 5 cents per stream. In 2018, that was down to 4 cents per stream. Peloton is working hard to drop its pay-out rate, but it still pays exponentially more than other streaming services.

Music is a core part of Peloton’s experience, according to Peloton itself. “Members consistently rank the music we provide as one of their favorite aspects of the Peloton experience,” the prospectus reads. Peloton’s $39/monthly all-access membership covers the cost of royalties.

“Our subscription cost of revenue generally increased each quarter as a result of increases in music royalties, streaming, and platform costs,” Peloton said in one of its 2019 quarterly reports. Peloton also has some interesting legal language in the deals it strikes with music labels.

The company can enter into agreements where Peloton isn’t liable for past uses of music to which they don’t have the rights – if they sign a mutually agreed upon deal with the rights holder.

Expenses made to compensate artists for the use of music prior to the date of the deal is known as content costs for past use – which are factored into the Peloton monthly subscription. But what makes Peloton’s per-stream rate so high compared to other services?