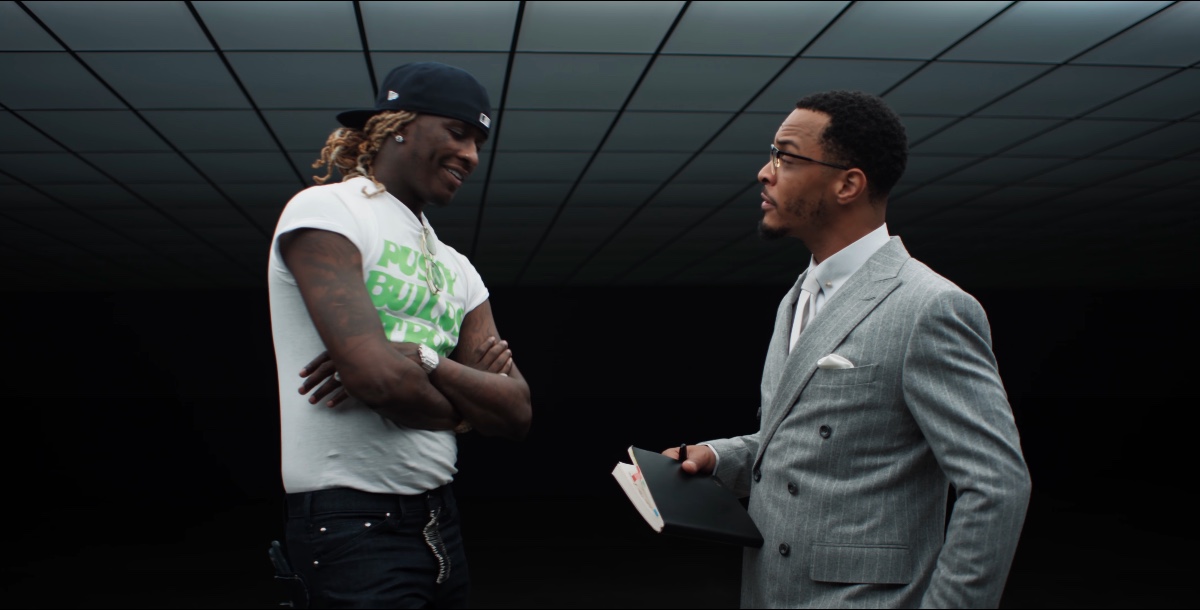 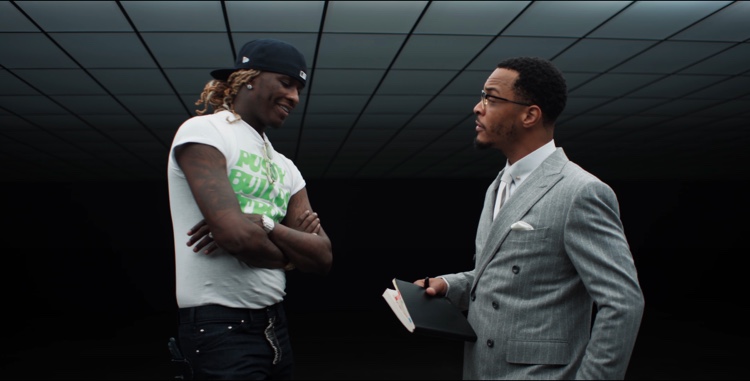 Here’s a one-stop answer to the question that so many fans – and particularly hip-hop followers – have asked: What is trap music?

For those who are mainly interested in the technical characteristics of trap music, the genre typically features synthesized drums, hi-hats, rolling synths, and, in some instances, bass or piano. While variations and new takes are always emerging, these details play a key part in the answer to the overarching question: What is trap music?

But that’s just one part of this genre. The first step towards understanding trap music’s definition in greater detail is developing a basic grasp of the genre’s history. Trap debuted on the music stage in the early 1990s, in the Southern United States and particularly Atlanta, Georgia. In the Peach State’s capital and most populous city, “trap” describes neighborhoods wherein illegal drugs are known to be sold; persons across the country now use the term.

Building upon the point, the lyrics of pioneering trap music center chiefly on the culture of traps, with an emphasis on the unique experiences of the artist at hand.

Importantly, however, much of the most popular trap music – such as Atlanta native T.I.’s aptly titled sophomore record, Trap Muzik – paints an unvarnished portrait of traps, opting to relay the harsh lifestyles and realities of the areas as opposed to glamorizing them.

Given the tailored nature of trap music’s lyrics and instruments, experts consider intra-song repetition to be a hallmark of the genre. And tempo-wise, most observers maintain that trap tracks come in at between 70 BPM and 110 BPM. But in keeping with hip hop’s shift to faster tempos, more than a few trap songs – Atlanta-based Waka Flocka Flame’s “No Hands” (131 BPM) among them – come with BPMs above the high end.

To recap, the answer to the central question – what is trap music? – is a synthesized drum-heavy hip-hop subset that originated in the Southern United States during the early 1990s. Trap music’s lyrics revolve around the culture and experiences of “traps,” or neighborhoods that serve as the site of illegal drug deals.

Some of the biggest trap music artists and pioneers include T.I. (who is credited for coining the genre’s name with his aforementioned Trap Musik record) and Atlanta-based Gucci Mane. Outside of innovating trap music through his own releases, Mane founded the trap music-focused 1017 Records, collaborated with trap star (and Atlanta native) Young Thug, and worked closely with trap asset Waka Flocka Flame (though overall, the two have had something of an up-and-down professional relationship).

More broadly, trap music continues to influence all manner of tracks and artists, specializing in genres well outside of the hip-hop orbit and encompassing a quick-increasing number of “hybrid” efforts. Trap’s influence is apparent in songs from Katy Perry, Taylor Swift, Demi Lovato, and many other pop artists. Additionally, the hip-hop derivative has made a splash in Kpop (see BTS’s “Dope”), and Lil Nas X described his chart-topping “Old Town Road” work as “country trap.”

Be sure to check out our comprehensive breakdown of the difference between rap and hip hop, according to the legendary Murs.

T.I. and Young Thug collaborated on a trap track, “Ring,” which released in September of 2020.