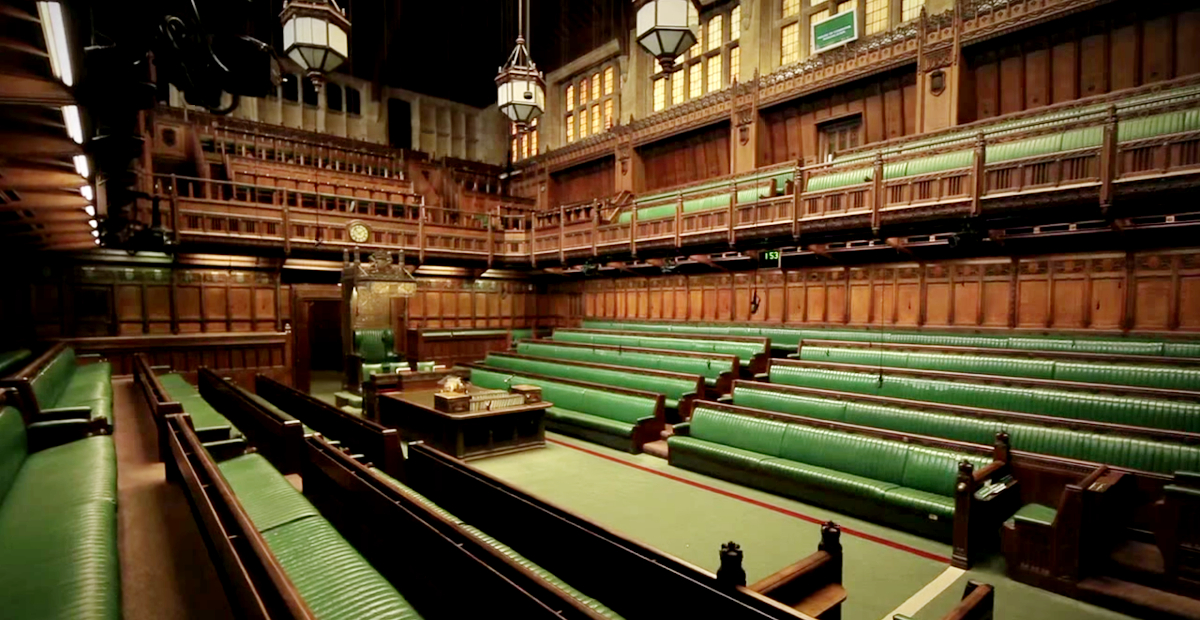 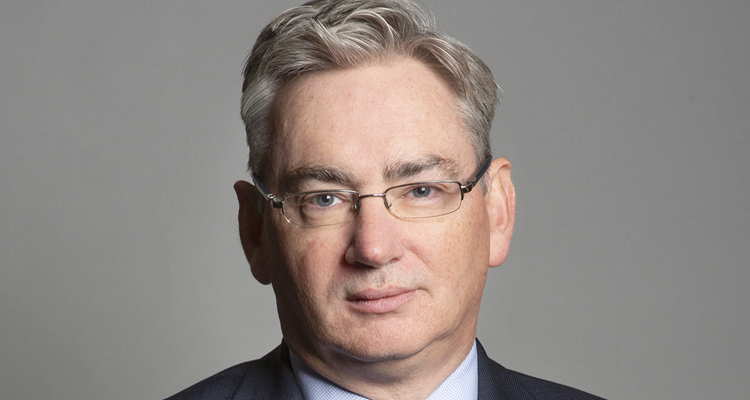 British lawmakers have stated that artists are hesitant to participate in the ongoing investigation into streaming royalties “because they fear action may be taken against them” if they do so.

The House of Commons’ Digital, Culture, Media and Sport Committee (DCMS Committee) announced the high-profile probe of streaming royalties last month. The comprehensive analysis aims to identify streaming’s impact on all relevant stakeholders, including labels and artists, as well as its long-term effects concerning “the sustainability of the wider music industry.”

Last week, singer-songwriter Nadine Shah, Radiohead guitarist Ed O’Brien, and Elbow frontman Guy Garvey spoke before the DCMS Committee to address the contemporary music landscape. Of particular note was Shah’s statement that she doesn’t “make enough money from streaming” to cover her rent, despite having north of 100,000 monthly listeners on Spotify.

Possibly in response to the abundance of information that the investigation has turned up thus far, the DCMS Committee also announced last week that it had extended the window for artists and others to submit written testimonials regarding royalties. From the original deadline of Monday, November 16th, members of the music industry now have until Friday, December 11th, to express their opinions.

Ahead of the formal sitdown, DCMS Committee Chair Julian Knight has relayed that many would-be witnesses are opting not to come forward due to their fear of the potential professional consequences associated with speaking out against streaming royalties.

“We have been told from many different sources that some of the people interested in speaking to us, in relation to this inquiry, have become reluctant to do so because they fear action may be taken against them if they speak in public,” said the Solihull MP, who became the DCMS Committee’s chair in January of this year.

“I would like to say on behalf of the Committee that we would take a very dim view indeed if we had any evidence of anyone interfering with witnesses to one of our inquiries. … This Committee will brook no such interference and will not hesitate to name and shame anyone proven to be involved in such activity,” continued Knight.

And in concluding his statement on the matter, the lawmaker emphasized that others who reach out to the DCMS Committee with information or insight pertaining to streaming royalties “will be treated in confidence.”

More as this develops.