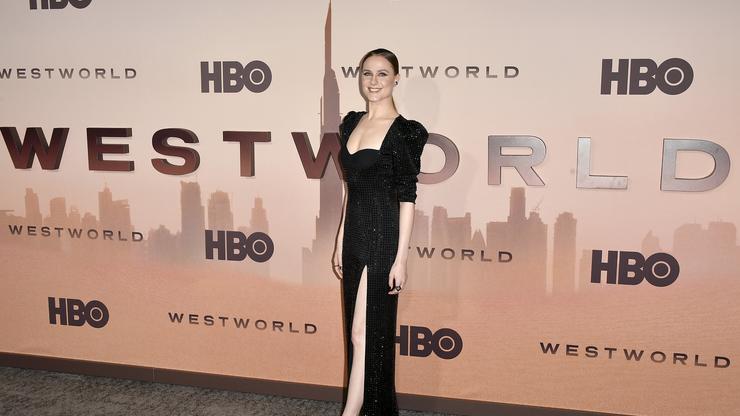 A new trailer for the fourth season of “Westworld” is here.

HBO has shared the first trailer for the upcoming fourth season of its popular series, Westworld, announcing that the show will be returning on June 26. The trailer features new footage from the soon-to-be-released episodes scored to Lou Reed’s classic song, “Perfect Day,”

The series centers around a Wild-West-themed amusement park populated with robotic “hosts,” however, as the seasons have gone on, it has moved beyond the limitations of the park. Season 3 of the series aired back in 2020.

Speaking about the new season with Deadline in 2021, co-creator Lisa Joy said that fans are “going to see some new worlds that I think are really fun and you’re going to see someone who I kidnapped from Reminiscence in a funny way.”

Check out the new trailer below.