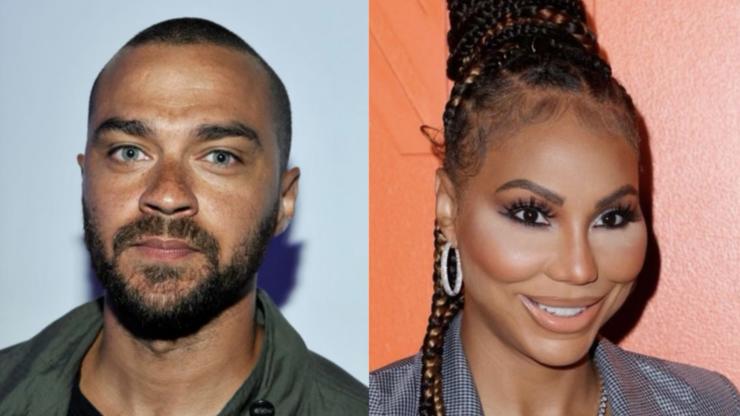 The former “Grey’s Anatomy” star bares it all in his new Broadway show, “Take Me Out.”

Jesse Williams has moved on from melting hearts in the role of Dr. Jackson Avery on Grey’s Anatomy, but that doesn’t mean that his latest endeavours have fans any less satisfied. As the NY Post reports, the 40-year-old is currently acting in the Broadway production of Take Me Out – a story about a gay professional baseball player who comes out to his teammates – and footage from a particularly vulnerable scene has surfaced online, causing nothing short of a stir.

The moment in question finds Williams’ character in the shower, providing the audience with a full-frontal nude view. It’s been noted that usually, patrons are required to place their smart devices in a sealed Yondr case during the performance “out of respect and support for our actors and in order to create a phone-free space,” but someone managed to keep theirs out without raising suspicion, capturing the clip in question.

In the hours since the leaked video surfaced online, thousands of thirsty reactions have poured in, including one from reality star Tamar Braxton, who didn’t hide her shock. “For sure Jesse Williams has three legs and one can for sure cure the ND acne on my face,” she wrote in one tweet.

“Ok… That wasn’t that saved. I’m celibate, and the acne on my face looks like rocks! Just ONE touch lord,” the 45-year-old teased.

Check out more Twitter reactions below, and tap back in with HNHH later for more pop culture news updates.