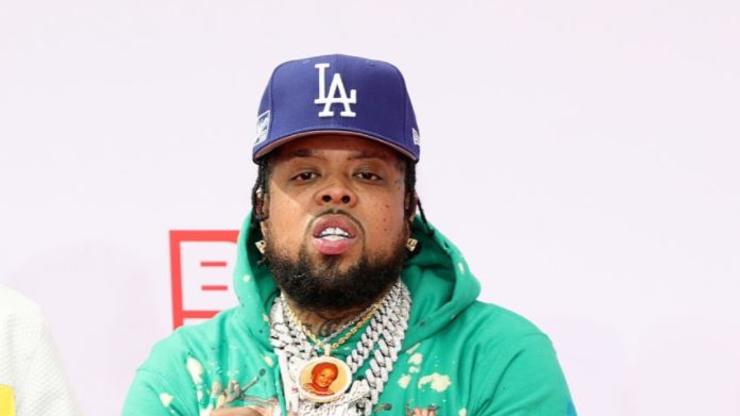 The rapper suffers from asthma and recovered from COVID-19 last year.

Fans are sending well wishes and prayers to Westside Gunn after the rapper gave a concerning update about his health. It is unclear what has been plaguing the New York rapper, but he shared a troubling photo to his Instagram Story showing several ETMs responding to his location and it looks as if he was on his way to being hospitalized.

“Pray for me,” he wrote. “They had to call for emergency I couldn’t breath, it’s under control now but OTW to hospital.” He added that it was the second time this month.

In April 2020, we reported on Gunn coming down with COVID-19, and a month later, he revealed the severity of his symptoms.

“It was so bad I had to be rushed to the hospital,” Gunn, who has asthma, told HipHopDX. “I thought I was out of here and had already made calls to have everything in order, just in case… I thought I was going to die.” It is unclear if he is currently suffering from an asthma-related illness or if he, like hundreds of thousands of others that recovered from COVID, has lasting effects that include additional respiratory issues.

Check out Westside Gunn‘s Instagram Story post below. We’ll keep you updated on his health and wish him nothing but the best during his recovery.