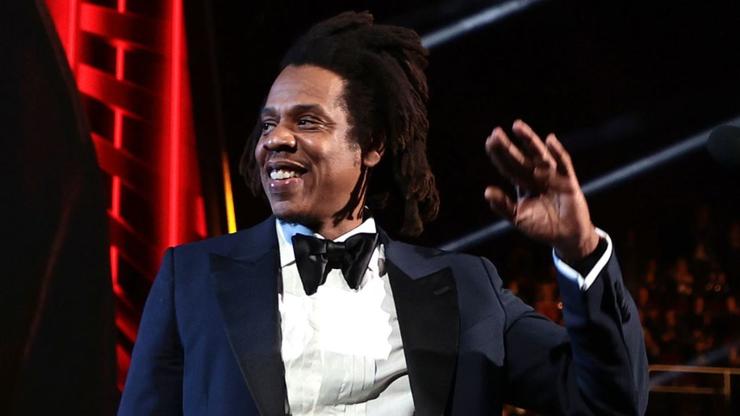 When Jay-Z emerges with commentary on his career and the sphere of music, the world listens. Alicia Keys has been steadily promoting the release of her eighth studio album Keys, and to help bolster the hype, the singer hosted a Twitter Spaces chat. The setup is much like that of Clubhouse except on the micro-blogging app, and during Key’s feature, she invited a few friends to join her, including Shawn Carter.

There were many takeaways from the conversation, but Jay-Z’s quotes quickly circulated thanks to Tidal’s Twitter account giving a play-by-play of the Rap mogul’s takeaways.

He spoke about Frank Ocean saying, “He’s playing by his own set of rules. He’s not playing by any set of industry rules.” Jay also called Jadakiss‘s Verzuz display “one of the best performances of the year” and answered those who keep debating whether or not he would ever take to the Verzuz stage.

Check out a few highlights from the discussion below. No word if he addressed Future’s recent comments.