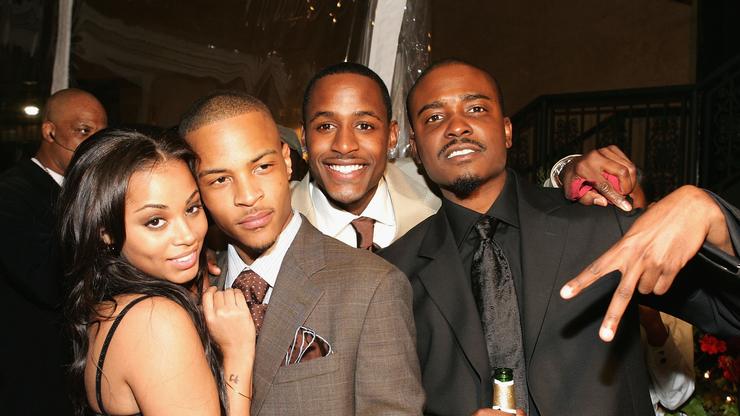 “ATL 2: The Homecoming,” the sequel to the cult classic, “ATL” arrives 15 years later.

On Wednesday (August 25th) Chance The Rapper tweeted “I believe ATL is a movie that never truly got its [sic] flowers. It’s probably the most quotable movie from my childhood.”

The 2006 film starred rapper-actor T.I. and a young newly minted Lauren London. ATL’s story is loosely based on material by producers Dallas Austin and Tionne Watkins (TLC), who set out to describe their experiences growing up on the south side of Atlanta in the early ’90s. The film immediately became a fan favorite as young teens obsessed over the onscreen romance between Rashad and New-New and enjoyed the depiction of Atlanta skate culture on the big screen. Chance is most likely referring to mainstream awards when he suggests that the film didn’t receive proper credit. But the Chris Robinson directed feature debuted at number three its opening week and grossed close to $12 million dollars. Not to mention, the film received favorable reviews from critics. IGN.com gave the film a 4/5 rating, naming Robinson’s directorial debut “masterful.”

Robinson, who at the time was mostly known for his work as a music video director, recently announced what we have all been waiting for–the sequel is here. On Friday (August 27) he shared a trailer for ATL 2: The Homecoming featuring the reunited cast. His caption directly responds to the Chicago rapper’s tweets by promising another classic film that features a display of love and movie Quotables. #THELOVE #THEQUOTABLES #ATL2

Watch the trailer below and drop your favorite line from the film in the comment section.

A post shared by Chris Robinson aka MRROBOTO (@mrrobotodirector)