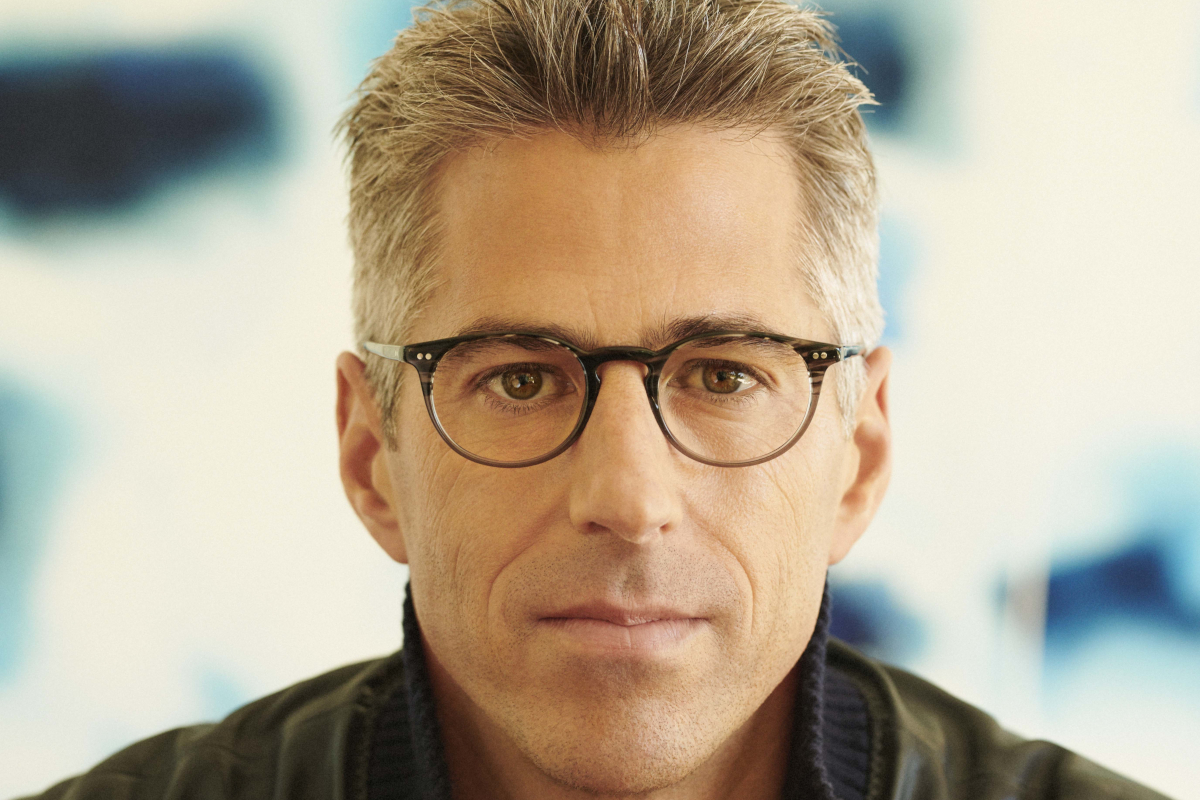 The buyout of Paradigm UK’s music touring operations arrives a little over one year after two-decade-old talent agency Wasserman rebranded the troubled music division of Paradigm proper as Wasserman Music.

Wasserman had only finalized the underlying purchase agreement in March of 2021, after Paradigm had laid off a substantial number of its music agents, several of whom went on to establish competing agencies. And needless to say, the Wasserman-Paradigm transaction didn’t encompass the music-representation offerings of Paradigm UK.

Paradigm UK, it bears highlighting, encompasses the team of the agency formerly known as Coda. Paradigm initially invested in the latter eight years ago and bought the company outright in July of 2019.

Today’s deal “reunites the British team” – including 24 agents and 72 total employees –“with their longtime colleagues in North America,” Wasserman Music said, and will grow “the agency’s global reach as it continues to build and develop its roster of world-renowned artists.”

On this front, Wasserman’s music unit currently handles global representation for the likes of Drake, Frank Ocean, Billie Eilish, SZA, and Sia, besides representation outside of North America for My Chemical Romance, Bon Iver, PinkPantheress, and FKA Twigs, to name some.

Addressing the purchase in a statement, Wasserman chairman and CEO Casey Wasserman said: “I am incredibly proud to reunite Alex, Dave, James, Tom and their team with the full force of our Wasserman Music group.

“They not only persevered through a once in a lifetime pandemic, but prioritized their clients and partnerships in a way that is consistent with our values and commitment to talent. With this group now under one banner, we now have a truly scalable and serviceable global music practice and look forward to strengthening our platform together,” concluded the LA28 chairman, who previously sold his mansion to David Geffen for well over $60 million.

Wasserman Music’s buyout of Paradigm UK’s touring operations is the latest in a line of representation developments and shakeups that have come to fruition since 2020’s start.

In addition to the aforementioned debut of agencies founded by laid-off employees, September of 2021 brought with it CAA’s acquisition of ICM Partners, after UTA earlier that year became the owner of London’s Echo Location Talent Agency. More recently, UTA closed out 2021 by dropping a reported $125 million on strategic-advisory firm MediaLink.