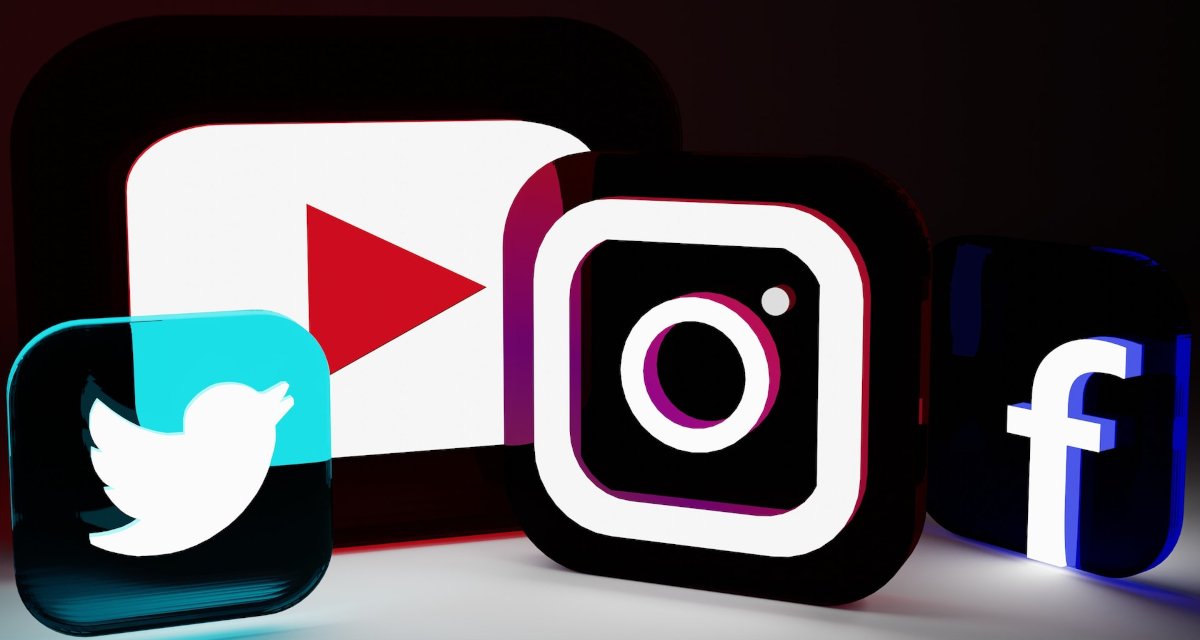 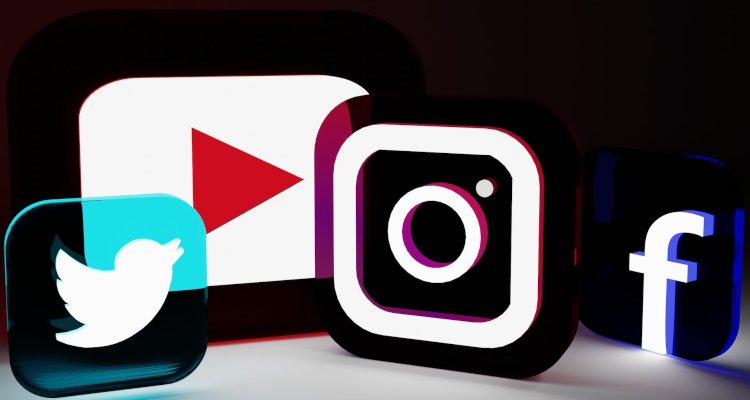 Warner Music Group (WMG) has officially joined the other Big Three labels in suing Bang Energy Drink for copyright infringement over the allegedly unauthorized use of music in promo videos posted to social media platforms including TikTok.

Universal Music Group (UMG) was the first major label to take Bang Energy to court for alleged copyright infringement in TikTok videos, and this April of 2021 action was followed by an August of 2021 complaint from Sony Music Entertainment (SME).

And as reiterated in Warner Music’s 20-page filing, UMG and SME have been awarded partial summary judgement victories in their respective legal battles with Bang; social media platforms’ various blanket licenses don’t extend to promotional spots uploaded by brands or to adjacent marketing videos for which influencers are compensated.

Moreover, WMG’s substantially similar suit states that execs (somewhat surprisingly) learned of Bang’s alleged “blatant, willful, and repeated copyright infringement” not through the millions upon millions of views and reposts that the involved TikTok videos racked up, but through Universal Music’s aforementioned action.

“In April 2021, WMG first discovered the extensive infringement of the Copyrighted Musical Works in Defendants’ social media videos when record companies and music publishers affiliated with Universal Music Group (‘UMG’), another major music company, sued Defendants in this Court,” the appropriate section of the lawsuit reads.

July of 2021 then saw Warner Music Group send Bang a cease-and-desist notice, the suit states. Predictably, the recipient’s “infringement nonetheless persisted, even in the face of two lawsuits and WMG’s cease-and-desist letter,” according to the plaintiffs, which likewise claimed that Bang had left several of the identified videos “up for over a year” and subsequently posted new clips featuring the songs in question.

All told, the Big Three label said that Bang had infringed upon a cumulative total of “nearly two hundred” recordings and compositions via social media videos. And with the filing having described in relative detail how the multibillion-dollar energy-drink company’s business model relies on platforms such as Instagram and TikTok, WMG is suing for vicarious and contributory infringement alike.

At the time of this writing, Bang (which appears to have used custom-made songs in most of its recent TikTok uploads) didn’t seem to have addressed the Warner Music Group lawsuit on Twitter or Instagram. Separately, reports have revealed that TikTok owner ByteDance intends to spend upwards of $3 billion on a share-buyback program after its long-rumored initial public offering was shelved.