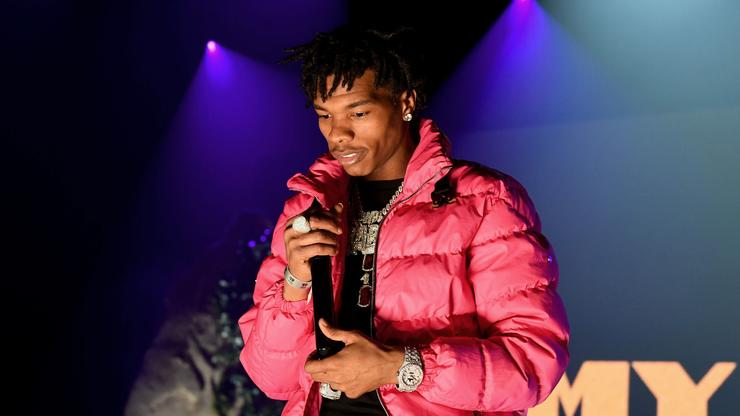 Lil Baby bailed on a performance at Breakout Festival in Vancouver Canada and it sparked a riot among the crowd.

Lil Baby apologized to fans in Vancouver Canada on Monday after bailing on a performance at Breakout Festival over the weekend, which sparked a riot among the crowd. Baby says that all the work he’s been putting in other the last several months finally caught up with him and his body “completely shut down.”

“I would like to start off by saying I truly apologize Vancouver Canada, the Breakout Festival and to everyone who was in attendance!” he wrote on his Instagram Story. “I have been going so hard these past few months without any breaks that it finally caught up with me and my body completely shut down. I owe you guys big time and will for sure make up for it soon.”

Baby recently wrapped up a summer tour with Chris Brown, which saw him traveling across the United States from the middle of July through the end of August.

The apology came too late to quell fans who could be seen throwing garbage bins and knocking over festival tents in videos shared on social media from the event. Some fans can be heard yelling at the stage for refunds.

Check out Baby’s explanation of the cancelation below as well as clips from the riot.