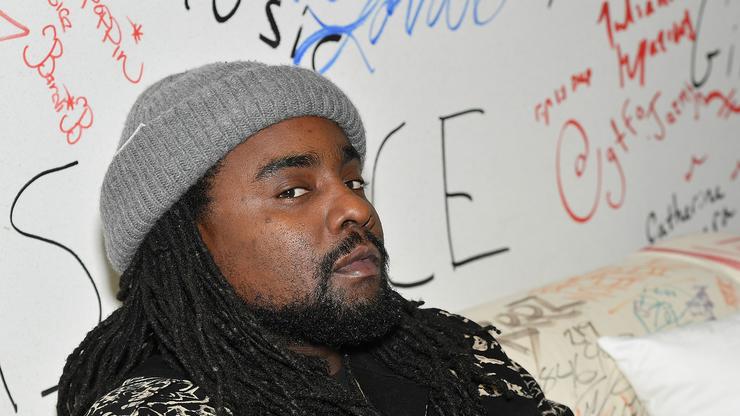 The Washington D.C. rapper let everybody know exactly what he’s been doing.

Ahead of Wale‘s upcoming Folarin 2, set to drop this Friday, October 22, the Washington D.C. rapper dropped the trailer for his new project, as well as a snippet of a new song.

While the album trailer walks viewers through the timeline of his career, Wale is heard in the background, rapping “I do the sh*t that they never done, I see the sh*t they could never see, honestly I’m really one of one, honestly I got no company.”

Wale, who’s been releasing music for 15 years now, has never been shy about his place in hip-hop. Despite internet backlash and consistent Twitter feuds, the Folarin rapper continues to make the point that he is one of the greatest rappers of all-time, and always brings data to back it up.

However, just days ahead of the Folarin 2 album release, Wale admitted that, even though he has the numbers to support his greatness, he does feel overlooked.

He has a point.

When he was coming up in the late-2000s and early 2010s, there was social media, but it wasn’t like it is today. There were no viral TikTok dances and digitals streaming platforms did not exist as they do in 2021. People actually had to make the effort to download music and Wale was one of the most successful artists of that blog/mixtape era and fortunately, that success does still carry some weight in the real world.

“I can go to Ardmore with my cousins, and they just shooting dice. I’m just sipping with them, watching everybody play basketball, talking shit like regular n***a. Then I can go to the White House and open for the State of the Union. Picture that. On the same day. Be the first rapper to perform in the White House and then be at a stadium the same day,” the 37-year-old rapper said. “I’ve been doing legend sh*t, man.”

However you feel about Wale probably won’t change at this point but it’s undeniable that he does have a decade and-a-half in the game and does have some pretty lofty accomplishments under his belt.

Check out trailer for Folarin 2 below and let us know what you think in the comments.