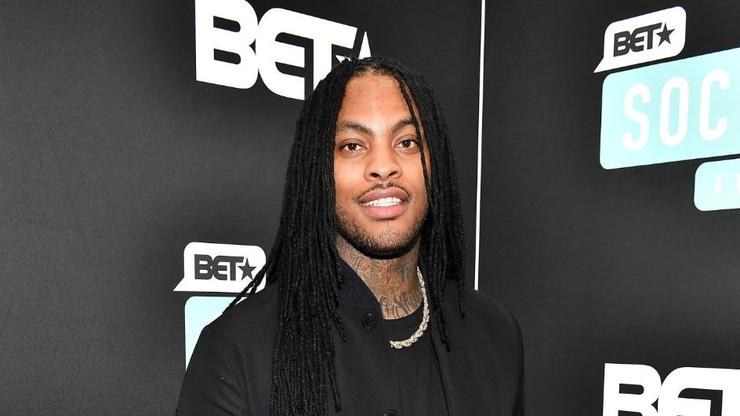 Waka Flocka believed that Nick Cannon should have held on to his truth instead issuing an apology.

After speaking with Rabbi Abraham Cooper,Nick Cannon had a change heart. The media mogul faced backlash not only from social media but on the business front, as well, after he made a few controversial statements during an interview. Immediately following his remarks going viral, Cannon was terminated from ViacomCBS, however, once he chatted with the Rabbi, the actor changed his tune and issued a heartfelt apology.

Then, Cannon went from being attacked for allegedly being antisemitic to being criticized for apologizing. “I hurt an entire community and it pained me to my core, I thought it couldn’t get worse,” Cannon tweeted. “Then, I watched my own community turn on me and call me a sell-out for apologizing. Goodnight. Enjoy Earth.”

The Shade Room posted a screenshot Cannon’s tweet and Waka Flocka hopped in the comments with his thoughts. “Why and how could you apologize for your truth ..?” Waka asked. “Your name is cannon for a reason and that topic linger a lot… instead apologizing you should’ve just had a real sit down with someone in that community that can explain the truth so we could end all lies. I’m just saying 💯❤️ get well Cannon.” Do you think Nick Cannon should have apologized?