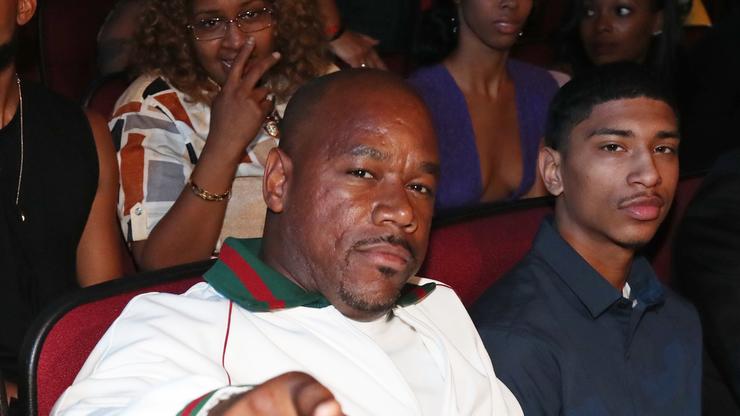 Tr3yway co-founder and Nine Trey Bloods affiliate Billy Ado is claiming that after his interview with Tekashi 6ix9ine, Wack 100 is no longer allowed to travel to Brooklyn. The former 6ix9ine associate made the claims in a new video posted to social media.

“I’m back out here in Brooklyn, New York, where Wack 100 cannot come,” said Billy Ado. “Wack 100, you cannot come to Brooklyn, New York. I called you out already, I disrespected you, I violated you with all of that shit, I made the post, you hit somebody up — I’m not gon’ say the person you hit up — and you said you wanted to fight me. Now you sayin’ you don’t wanna fight me. I got all the screenshots and all the DMs, Wack 100. I’ma give you one more opportunity to straighten your face like a man ’cause I’m gonna beat your ass.”

This comes following Wack 100’s interview with Tekashi 6ix9ine, who Billy Ado used to work with as part of Tr3yway.

“You a pussy, you a bitch, you a rat and a rat lover, and n***as got no respect for you,” continued Ado. “You can’t come nowhere.”

Billy Ado proceeded to claim that there is a green-light order on Wack 100 if he travels to Brooklyn, meaning that it’s on sight if he pulls up.

Check out Billy Ado’s threats below.