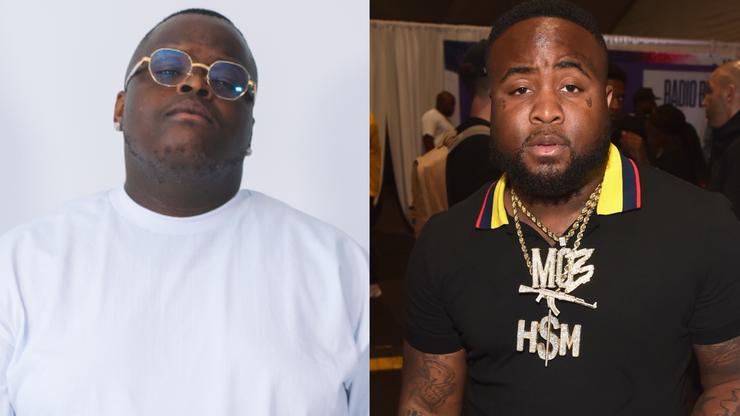 Morray pays his respects to Mo3 and teases his upcoming collaboration with the late artist.

Within a time span of less than a full calendar year, Morray has transitioned from an unknown artist with a viral song to a key rising artist to watch in the music industry. This spring, he dropped off his hard-hitting debut project Street Sermons, and later this summer, he was featured on the highly coveted annual XXL freshman list.

Now, it appears that Morray has already secured his “dream collab” — a track with fallen rapper and singer Mo3.

Morray was recently spotted in Dallas, Texas, filming a music video for the as-of-yet untitled collaboration, and as a way of showing even more love to Mo3, the 2021 XXL Freshman also visited Mo3’s gravesite alongside his son.

In a rather heartwarming video, Morray chops it up with Mo3’s son, saying, “Nah, you really the GOAT, bro. I ain’t gon’ lie to you. You fye!” A person off-camera then reveals that Mo3’s son actually has a single dropping on his birthday, to which Morray enthusiastically replies, “Oh, your single bout to drop!?”

Check out his exchange with Mo3’s son as well as behind-the-scenes footage of Morray’s upcoming music video below.

Are you looking forward to hearing Morray and Mo3’s on a track together?