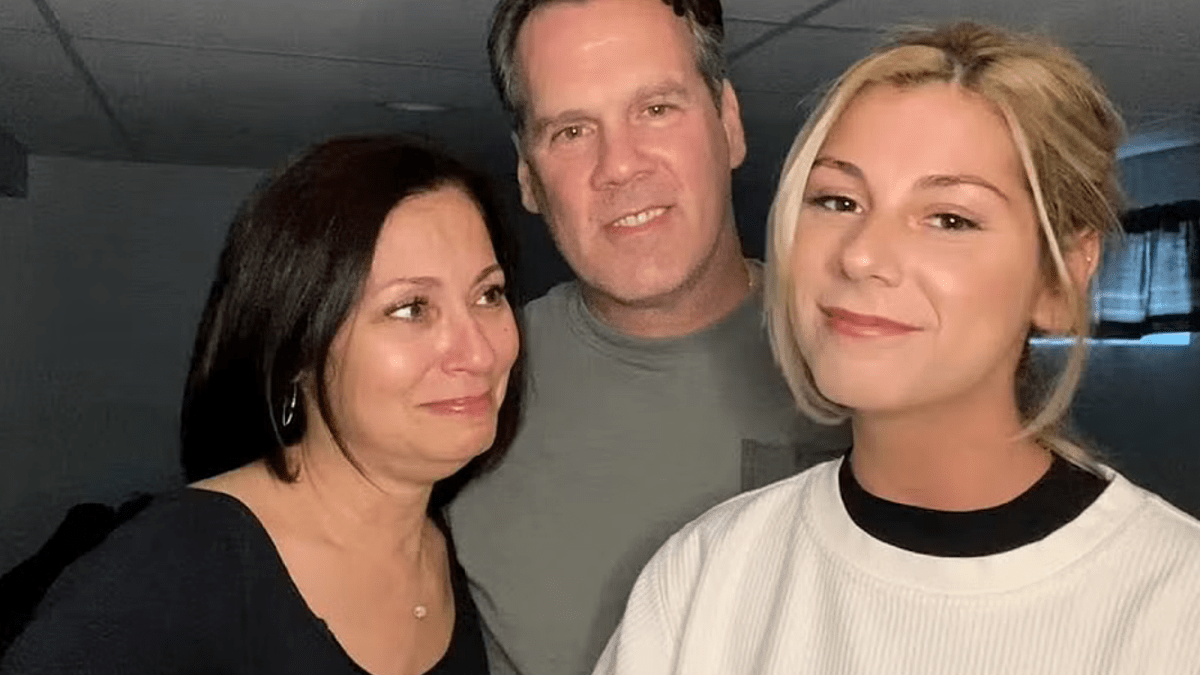 A viral TikTok song calling out Victoria’s Secret by Jax is now playing on a Hot 100 station in New York.

The song “Victoria’s Secret,” was recorded early in the summer after a personal experience. Jax shares with Variety that she wrote the song after listening to a girl she babysits struggle with body image problems after shopping for a bathing suit. The TikTok video has amassed more than 40 million views with its catchy and explanatory lyrics.

The dude referenced in the song is Les Wexner, the billionaire founder of Victoria’s Secret. Jax says the intention of the song was never to go up against any one brand but to put body objectification on blast.

“I just need to write songs about my truth and tell my story. The point of the song is he realized he was getting called out by a culture of women standing up for themselves. So then he liquidated all the money and ghosted and went off the grid. Now we’re all sitting here with body problems and he has billions of dollars. That doesn’t sit right with me,” the TikTok star told Variety about the song.

“Victoria’s Secret” has hit the #2 spot on the Spotify U.S. Viral 50 charts, and its receiving airplay on New York City’s Z100. The song also hit the #1 position on Tampa’s iHeartRadio countdown show of top songs on 93.3 FLZ. Jax says the support has been overwhelming and something she’s thrilled to hear about on TikTok and elsewhere.

“It was cathartic for me to hear other people sharing their stories,” she told Variety. “So I felt really not alone in this anymore.”