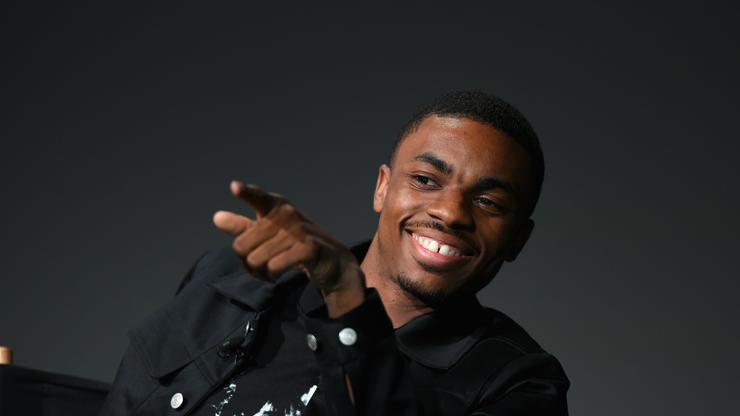 Vince Staples reacted to his inclusion on Barack Obama’s star-studded summer playlist on Twitter, Tuesday. The former president released the latest edition of his annual playlist earlier in the day, featuring Kendrick Lamar, Beyoncé, and many more.

Sharing the list of songs, Obama wrote: “Every year, I get excited to share my summer playlist because I learn about so many new artists from your replies — it’s an example of how music really can bring us all together. Here’s what I’ve been listening to this summer. What songs would you add?”

“Dead Homies,” Staples replied to the post, after his track with Mustard, “Magic,” made the cut.

He added in a follow-up tweet: “If I convince Obama to get put on the set y’all gon be mad ?”

“Magic” was featured on Staples’ latest album, Ramona Park Broke My Heart, which was released earlier this year. In addition to Mustard, Staples also collaborated with Lil Baby and Ty Dolla Sign on the project.

Other songs to appear on Obama’s summer playlist include “When I B On Tha Mic” by Rakim, “Let’s Go Crazy” by Prince, “Die Hard” by Kendrick Lamar, and many more.

Check out Obama’s playlist as well as Staples’ reaction below.