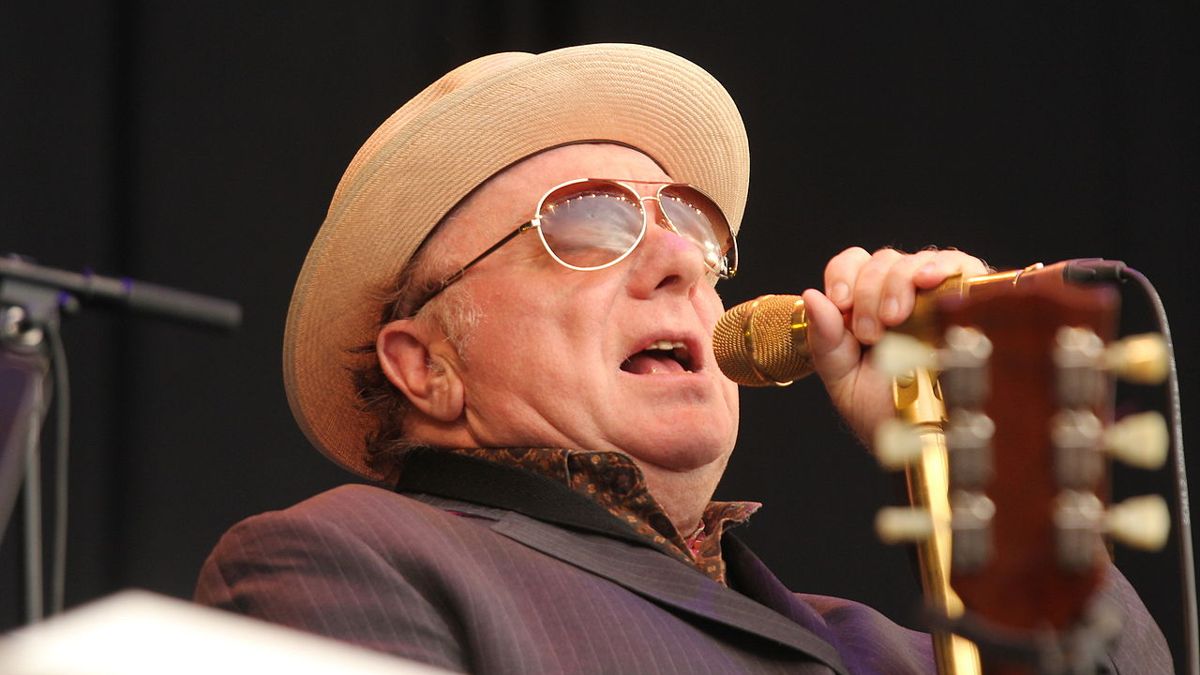 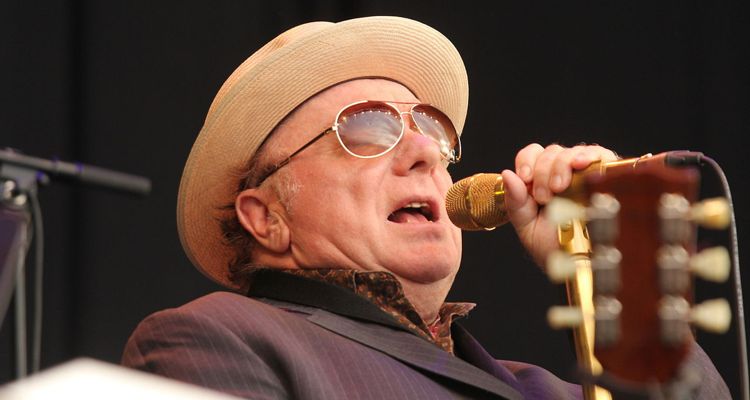 Van Morrison is suing the Northern Ireland Department of Health and its minister, Robin Swann.

In the article, Robin Swann is highly critical of the anti-lockdown music. “We in Northern Ireland are very proud of the fact that one of the greatest music legends of the past 50 years comes from our part of the world,” Swann writes. “So there’s a real feeling of disappointment, we expected better from him.”

Swann continues that the anti-lockdown music Van Morrison wrote sends a dangerous message. “Some of what he is saying is actually dangerous,” the article continues. “It could encourage people to not take the coronavirus seriously. If you see it all as a big conspiracy, then you are less likely to follow the vital public health advice that keeps you and others safe.”

Swann cites some of Morrison’s lyrics in the article, calling it a “smear on all those involved in the public health response to a virus that has taken lives on a massive scale. His words will give great comfort to conspiracy theorists.”

Morrison’s three anti-lockdown songs include “No More Lockdown,” “Born to Be Free,” and “As I Walked Out.” Morrison was rumored to be taking legal action as early as January 2021, but those proceedings were dropped. Morrison has regularly chanted “Robin Swann is dangerous,” during appearances at venues. That prompted the NI Health Minister to sue Van Morrison in November 2021.