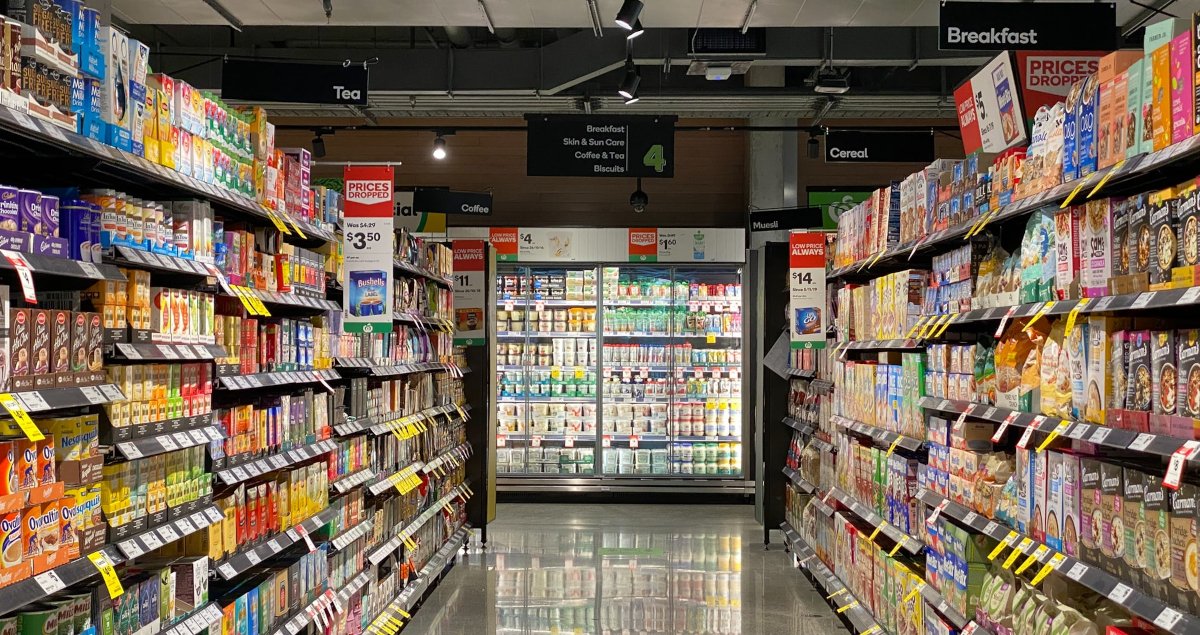 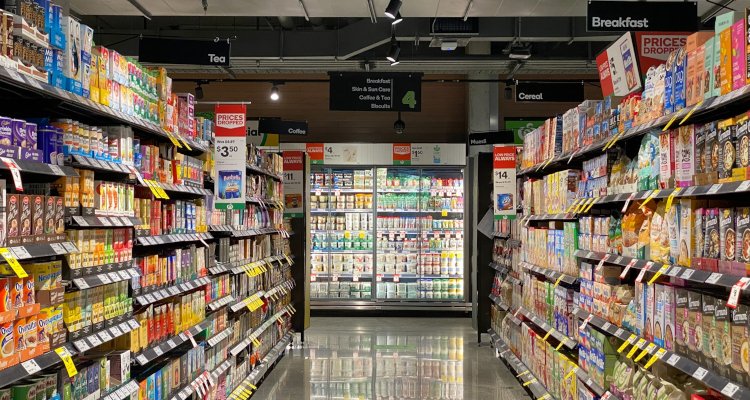 Indianapolis-headquartered audio-advertising company Vibenomics has announced the close of a $12.3 million funding round and outlined plans to expand its reach and team.

Five-year-old Vibenomics unveiled the multimillion-dollar raise today, having achieved “significant growth” in 2021. Regarding the operational specifics of the cloud-based business, Vibenomics bills itself as a “complete audio experience solution” for retailers, “grocery stores, pharmacies, and convenience stores” among them.

These clients, currently spanning 49 states and encompassing north of 15,000 locations, can customize the audio that plays in their brick-and-mortar establishments, Vibenomic’s website elaborates, including both adverts and music.

On the latter front, Vibenomics boasts a “licensed background music library,” according to higher-ups, and the company works “with agencies and brands to sell advertising space between the songs playing” in-store.

Then, said stores will benefit from moving additional products (due to the targeted adverts), the chance to air customized self-promos (created by Vibenomics “at zero cost to you”), and receiving a portion of revenue from the sold advertising time, the entity claims.

(Expanding upon the music side, the business’s website explains of the song-selection process: “We take your input and create playlists tailored to your preferences – just for your stores. From there you can further customize your music – mixing playlists by time of day, region, or even store-level modifications.”)

Interestingly, Vibenomics – which partnered with Kroger in May of 2020 – is also “able to understand specifically which, and how many, people are in a store” at a given time, per its website.

Back to the $12.3 million Series B, Atlanta-based Panoramic Ventures led the round, capital from which is expected to fuel an expansion “to over 20,000 locations by the end of 2023,” besides growing the Vibenomics team.

Vibenomics currently employs approximately 40 individuals, 90 percent of whom work in or near Indianapolis, and execs intend to bolster this roster by 25 percent, specifically in the sales and marketing departments, before 2022 wraps.

Addressing the raise in a statement, Vibenomics CEO Brent Oakley said: “This funding validates our investors’ belief in the future of Vibenomics and what we’re building.

“AOOH’s [Audio Out-of-Home’s] value, impact and ability to scale allows retailers to provide a positive, in-store customer experience. We’re anticipating another record-breaking year in 2022 and these funds will enable us to continue innovating and accelerating product developments, building on our momentum.”

Especially given the difficult economic climate, particularly for retail, it’ll be worth following the build-out plans of Vibenomics in the approaching months. Retailers could well opt to avoid concerning themselves with public performance licenses (and decide instead to unlock a potential source of revenue) by inking a deal with the business, which will presumably add more music yet to its library moving forward.