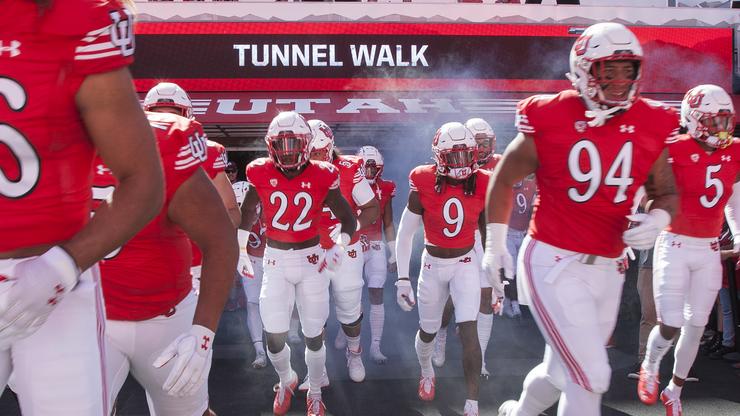 A football player for Utah was shot and killed Sunday in Salt Lake City.

Utah sophomore defensive back Aaron Lowe was killed in a shooting at a house party in Salt Lake City, early Sunday. The 21-year-old had just participated in the team’s 24-13 win over Washington State, Saturday.

Salt Lake City police say they received multiple calls in the evening beginning with a noise complaint at 10:30 PM. Then, at 12:20 AM on Sunday, they were informed of a fight involving a weapon.

“We are devastated to hear about the passing of Aaron Lowe,” Utah coach Kyle Whittingham said in a statement. “Our thoughts and prayers are with Aaron’s family and friends, along with the other individual who was harmed in this tragic incident. Aaron was a great teammate, friend, brother and son and was loved by anyone who crossed paths with him. He will be deeply missed.”

“Aaron was a terrific young man, a leader on our football team, and a rock of resiliency and courage,” Utah athletic director Mark Harlan said in a statement. “We have been in communication with Aaron’s family and we are providing support to them, as well as to the student-athletes, coaches and staff in all of our athletics programs, and our focus will remain on them.”

Lowe’s passing comes just one year after the death of his teammate, Ty Jordan, who also died in a shooting.