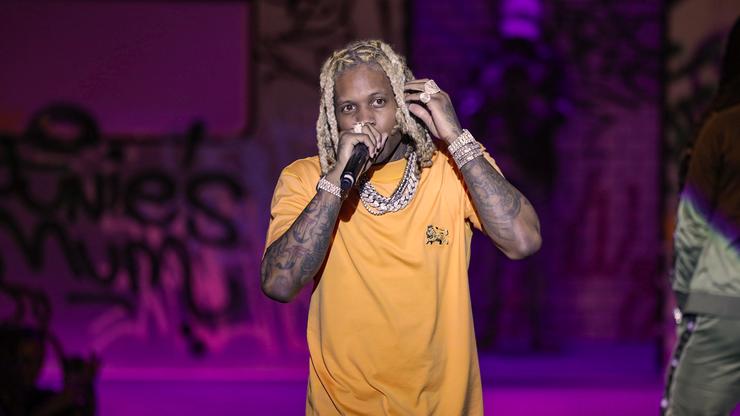 Lil Durk was seen spending time with his niece and nephew who are the children of his late brother, OTF DThang, this week on social media. The clips show Durk at what appears to be a birthday celebration posing for photos with the two kids and watching them open presents.

DThang’s 32nd birthday would’ve been earlier this month, on September 15. Durk wished his late brother a happy birthday on social media at the time.

“HAPPY BIRTHDAY DTHANG,” Durk wrote. “I LOVE YOU AND MISS YOU DEEPLY.”

DThang was shot and killed outside of a Chicago club, back in June. In the wake of his passing, Durk spoke online about the difficultly he was having dealing with his brother’s death.

“Acting like I’m happy but I’m really sad inside,” he tweeted earlier this month.

Back in August, he reflected on the death of DThang as well as his close friend King Von who was also a victim of gun violence.

“Why every time somebody die they love you but when you here they don’t care …… love me now not later [smiling with tear emoji],” Durk tweeted. “Von left us Dthang left us and I was lost.”