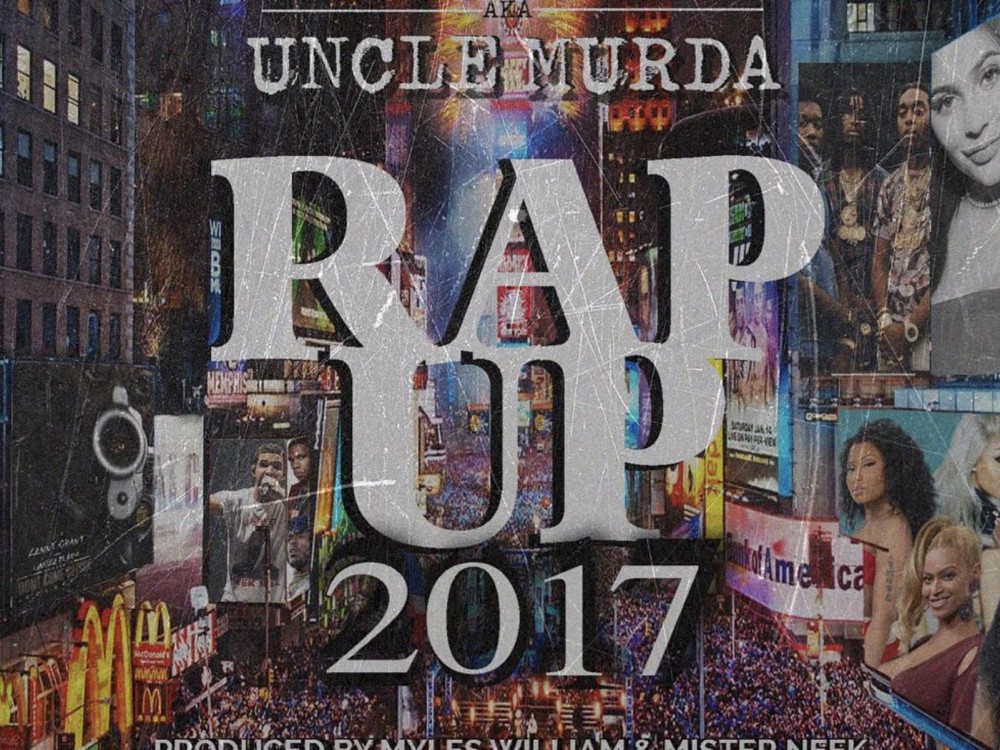 New York rapper Uncle Murda is gassing fans up for his annual “Rap Up” release. The hip-hop veteran has hit up social media to tease everyone about his latest yearly wrap up anthem.

Murda went to Instagram Sunday (December 31) to hype up the single’s drop.

Over the year, Murda has hinted at various topics possibly popping into “2017 Rap Up.”