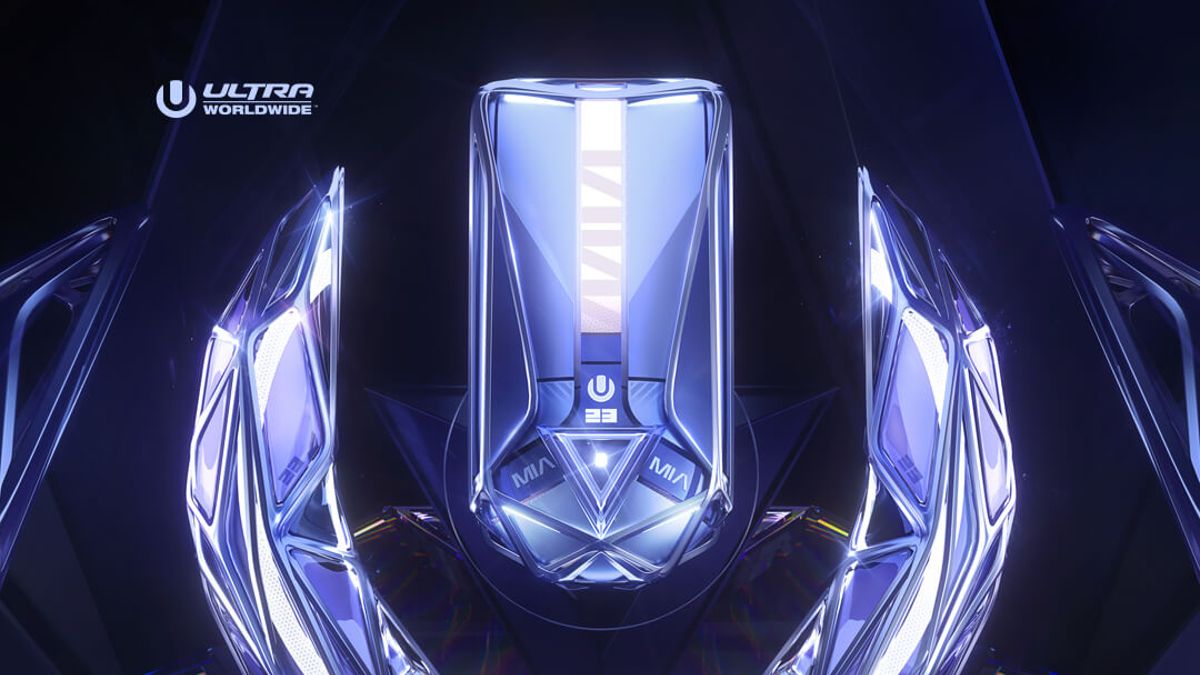 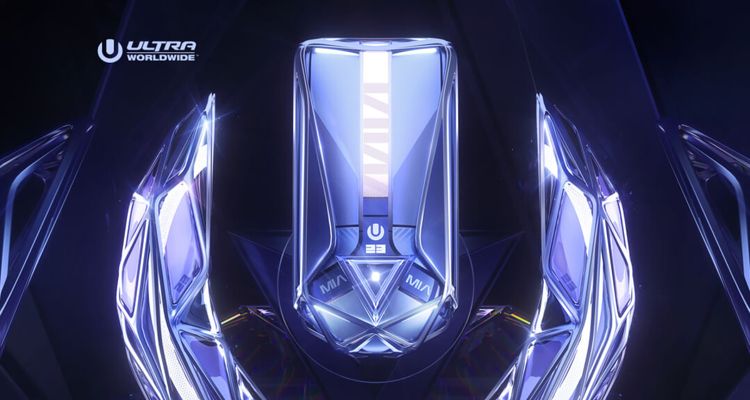 Ultra Music Festival organizers have revealed the lineup for the festival’s 2023 edition in Miami.

The huge music festival drew in 165,000 attendees in 2021 from more than 112 countries. Now the 23rd annual show will take place from March 24-26, 2023, and organizers have revealed the lineup. Swedish House Mafia will headline the three-day music festival for phase one. The group is returning to the stage after their massive comeback in 2018.

Dutch producer and DJ Hardwell will also play the headlining festival slot in 2023. He’s teased the majority of his new studio album Rebels Never Die during his unannounced Ultra performance. He finally released the full 14-track album earlier this month.

Grimes is set to make her Ultra debut with a unique DJ set that will highlight her discography. French trailblazer CloZee will also be on hand for her first performance at the Ultra Music Festival. Ganja White Night and Subtronics are each making their inaugural performances at next year’s show, too.

The Megastructure and The Cove stages are returning this year to host a variety of in-demand performers for the house and techno genres. Eric Prydz will be featured in the RESISTANCE program, debuting his extremely rare HOLO show for the first time.

Carl Cox is being welcomed back to the RESISTANCE megastructure following his live-hybrid performance idea premiere at Ultra 2022, which introduced a three-hour headlining show to music fans. Afterlife and Tale of Us also featured last year and will be making another appearance at the Megastructure later this year. Zedd is also performing on Ultra’s Main Stage for the first time since 2019.