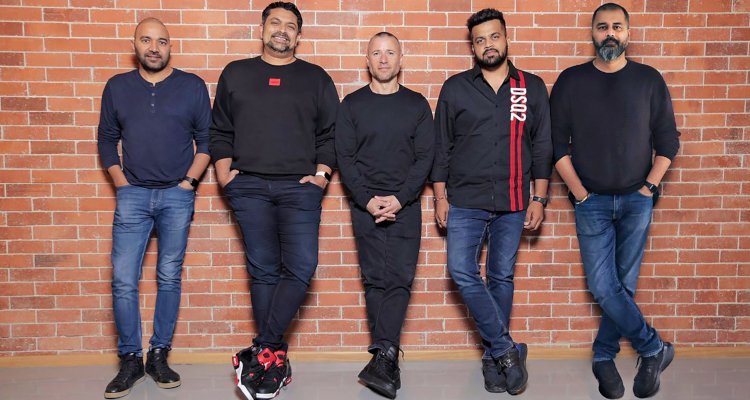 Universal Music Group (UMG) has officially acquired a majority interest in Mumbai-headquartered TM Ventures, which bills itself as “a close-knit family of businesses that has earned its reputation as a trusted marketplace for popular entertainment and talent in India.”

The Big Three label announced its buyout (executed specifically via Universal Music India) of two-year-old TM Ventures in a formal release. Founded by “widely respected Indian entrepreneur Tarsame Mittal,” the newly purchased company encompasses a management business, the producer of an annual industry conference called All About Music, and Music Plus (billed as “the country’s leading B2B digital publication”), among other divisions and holdings.

And while the transaction’s financials haven’t been publicly revealed, Universal Music India and TM Ventures intend to build upon “UMI’s leadership of the domestic Indian non-film music business” to spearhead growth initiatives, besides “providing TM clients with the resources of UMI locally as well as UMG globally,” according to the companies’ formal release.

More specifically – and solely on the artist side – the entities likewise touched upon plans to “offer enhanced services, encapsulating virtually all aspects of an artist’s journey,” including “music creation, marketing and release, live events, brand solutions,” and sync.

Addressing the acquisition in a statement, Universal Music India and South Asia CEO Devraj Sanyal said in part: “Universal Music India and TM Ventures share a belief in developing and boosting the careers of homegrown talent and artists. Together, with Tarsame and his excellent co-CEOs Alaap and Saurabh, we will expand the scope of opportunities available to Indian artists and accelerate the growth of the Indian music market, building a new, more expansive model of services available from UMG to all Indian artists.”

WMG indicated that it would work to popularize Malik’s music on the world stage under the agreement, in addition to jointly “building IPs, backed by the technical prowess and extensive distribution network of Warner Music India.”

In another testament to the present growth within and expansion of India’s music market, Lollapalooza two months ago announced that it would debut in the nation of 1.4 billion residents with a late January installment in Mumbai.