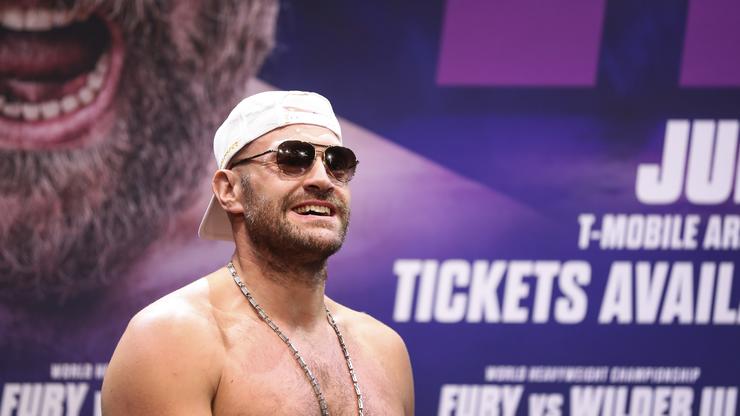 Tyson Fury and Deontay Wilder were supposed to face off on July 24th.

Tyson Fury and Deontay Wilder are two of the biggest names in the heavyweight division when it comes to boxing, and on July 24th, they were supposed to embark on a trilogy match against each other. After drawing in the first match, Fury defeated Wilder in the second fight with relative ease. In fact, Wilder blamed the loss on his heavy wardrobe prior to the fight. Regardless, Wilder was able to use the rematch clause in his contract which brings us to the current situation.

Just yesterday, we reported that Fury’s camp had been hit with an outbreak of COVID-19 and that there was a fear the match could be postponed until September. According to TMZ, those rumors were substantiated today as it was revealed by boxing insider Teddy Atlas that Fury himself had contracted the virus.

“It looks like Fury actually has COVID. He had 1 shot. He didn’t get both shots, both vaccines. And, it looks like he has the COVID,” Atlas explained on the Wise Kracks Podcast. “They’re talking about pushing it back to September. I don’t know if that’s enough time.”

This is bad news for everyone involved especially when you consider how COVID-19 can produce some severe breathing problems. For the foreseeable future, Fury will have to monitor his health, and will ultimately be up to him as to whether or not he is in good enough condition to fight in two weeks from now.

Stay tuned for updates on the matter as we will be sure to bring them to you.