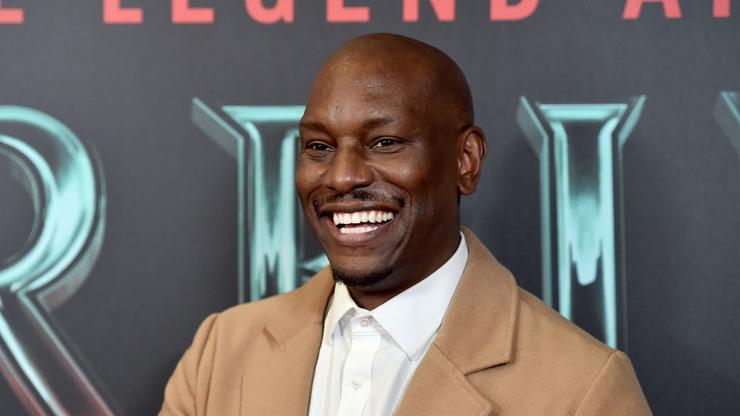 Zelie shared a video of herself with the singer cuddled up on the beach.

Tyrese‘s divorce and custody battle hasn’t stopped him from believing in love.

The 43-year old star’s court hearing with ex Samantha Lee recently made headlines after a judge scolded the singer in front of the court room and ordered him to pay $10,000 monthly in child support. After Tyrese made a snarky comment toward Samantha’s lawyer, the judge reprimanded, “If you do it again, I’m going to hold you in contempt. You don’t ask questions. That’s not how this works.”

The Fast & the Furious star also has to maintain a life insurance plan of $1.9 million with the former couple’s three-year old daughter Soraya as the beneficiary and Lee as the trustee. Although Tyrese appeared less than thrilled about the news, he didn’t vent his frustrations to social media this time around. Instead, he seemingly rekindled the relationship with his girlfriend Zelie Timothy, whom he publicly split from earlier this year.

Zelie shares a video of the pair laughing and cuddling together on the beach, writing, Sweetest touch has always been yours. I can’t deny that. Thank you my love.” The hot couple’s reconciliation comes just months after Zelie publicly expressed her love for the TGT singer and he bashed her online, only to apologize shortly after. “I publicly came at you,” he wrote. “You definitely posted with some choice words towards me first. But my words were more harsh and hurtful and so for that Zelie I wanna publicly apologize.”

Zelie forgive Tyrese, responding to his post, “Mhmmmm. We met each other during the hardest time of both of our lives. I consider you my best friend so I forgive you.” Are you here for the this couple’s reconciliation?