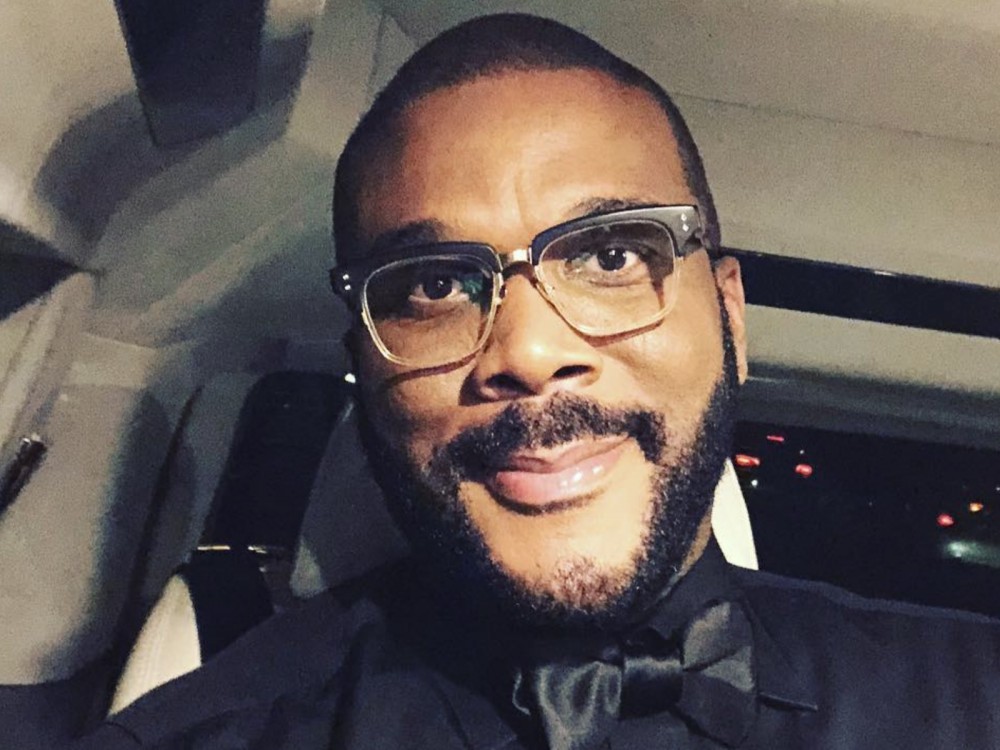 Tyler went to Instagram this week and name-checked Optimum for ditching the channel known for hit series like “Power.”