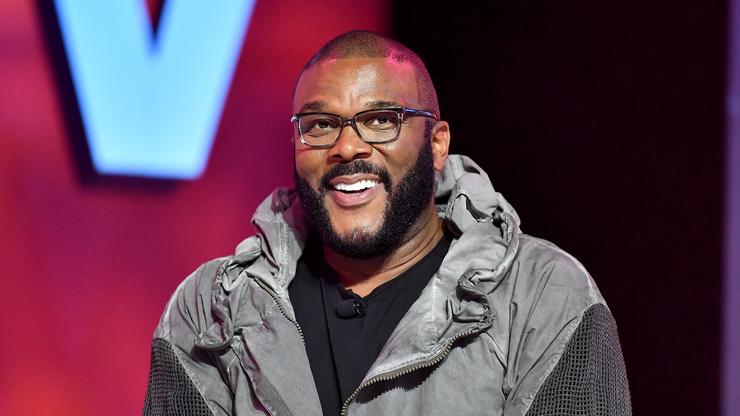 Tyler Perry has addressed Spike Lee’s infamous criticism of his character, Madea, which saw the legendary director label it, “coonery buffoonery.” Perry spoke about the backlash to his work while appearing on the new HBO Max series, Who’s Talking to Chris Wallace.

“There’s a certain part of our society, especially Black people in the in the culture that…they look down on certain things within the culture,” Perry explained to Wallace. “For me, I love the movies that I’ve done because they are the people that I grew up with that I represent and they, like, my mother would take me in the projects with her on the weekends, she played cards with these women.”

Perry has said that the character of Madea, who has appeared in numerous films and TV shows, was inspired by his mother and his aunt.

Lee originally spoke about the character during an interview in 2009, which resulted in Perry previously saying that he can “go to hell.”

Perry’s sit-down with Wallance comes in conjunction with the release of his newest Netflix film, A Jazzman’s Blues. Written and directed by Perry, the movie stars Joshua Boone and Solea Pfeiffer as star-crossed lovers in the deep South.

Check out a clip from Perry’s appearance on Who’s Talking to Chris Wallace below.