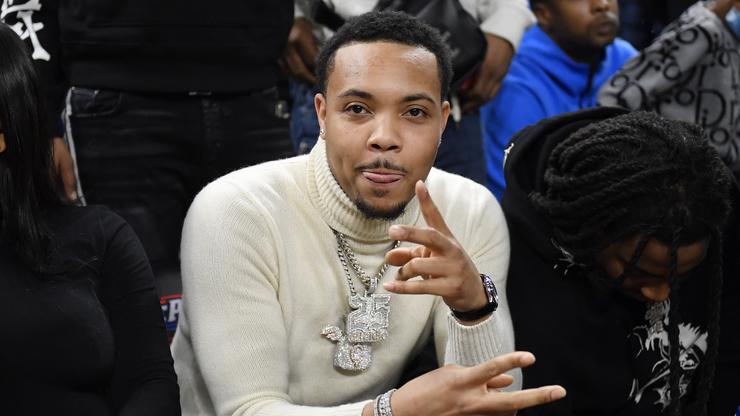 G Herbo spoke about dealing with depression during a recent appearance on Hot 97’s “Ebro In The Morning.”

G Herbo spoke about losing his brother and the toll it took on his mental health during a recent interview on Hot 97’s Ebro In The Morning. G Herbo admits that he went through a rough stretch where he turned to alcohol.

From there, he addressed the loss of his brother, who was shot and killed in 2021: “When it happened, it threw everything off about me I didn’t care [about anything]. I didn’t have any motivation for music, nothing. I knew I couldn’t just give up all the way. I snapped out of it.”

To get through the rough patch, Herbo says he became reliant on alcohol to a degree to which the people around him could tell he wasn’t himself.

“When I started drinking liquor I was not myself,” he shared. “I didn’t even know how to handle it being off liquor, because I was doing it to grieve.”

He added: “I didn’t even realize, but everyone around me was like, ‘Damn, Herb is turning into something that he’s not.”

Herbo previously paid tribute to his late brother on his single, “Locked In,” back in February.

Check out Herbo’s appearance on Ebro In The Morning below.