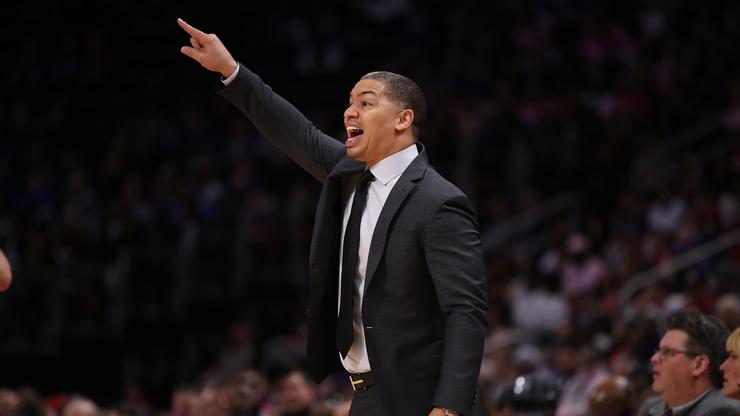 Ty Lue is one of the biggest names available on the head coaching market.

Ty Lue and the Cleveland Cavaliers won a championship all the way back in 2016. As a result of this title, Lue has immediately become one of the more prominent coaches in the league. Back in 2019, the Cleveland Cavaliers parted ways with Lue who eventually went and interviewed for the Los Angeles Lakers job. After refusing their contract offer, Lue decided to go to the Los Angeles Clippers where he became an assistant coach behind Doc Rivers. Last week, the Clippers parted ways with Rivers which has opened up a spot for Lue.

According to Adrian Wojnarowski of ESPN, there are actually numerous teams who are looking to interview Lue for their head coaching vacancies. The Clippers are among those teams, including the New Orleans Pelicans, and Houston Rockets. All three teams need a new bench boss, and Lue seems like an ideal candidate for all of these sides.

Fans have known for a while now that it was a foregone conclusion that Lue would eventually wind up back in a head coaching role, although it still remains to be seen if he will, indeed, get one of these three jobs.

Stay tuned for updates, as we will be sure to bring them to you.