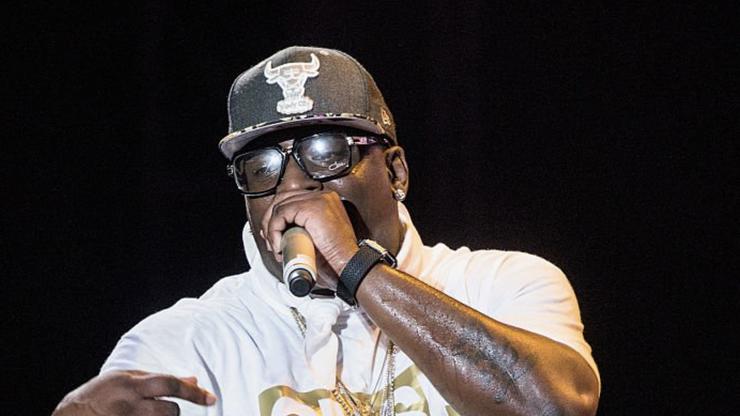 Noreaga asked him about his previous statement and people are arguing over Turk’s answer as it seems some heard the sentence differently.

You never know what you’re going to get when Drink Champs releases a new episode, but their conversation with Turk has turned heads. The New Orleans rapper found fame under Cash Money Records as a vital member of the Hot Boys, and now, he’s catching up with Drink Champs for an interesting conversation that has already had its viral moments.

Noreaga brought up Turk‘s previous comment about having sex in prison and wanted to use the opportunity to have the rapper clarify what he meant. “There was a statement that you made on—you named the outlet earlier—you were like, ‘I had sex in jail,‘ and then people took that part…” Norega was interrupted by Turk who said, “‘Cause they dumb! How ’bout [an] exclusive.”

Now, what he says after that is being debated, as some people claim he said, “I f*cked, man,” “I f*cked her, man,” or “I f*cked a man.” Many people suggested he was referring to a female corrections officer.

Turk continued: “I f*cked. You heard me? Now, let me tell y’all something about f*ckin’. See, I’m not gone get f*cked tellin’ y’all who I f*cked, you feel me? But if you a real street n*gga, you already know who I f*cked, you see what I’m sayin’? See, a lot of y’all be like, ‘He must’ve f*cked a punk’ because y’all don’t got no f*ckin’ standards, man.”

“I’m a gangsta, man! N*gga, I shot two police!” After DJ Akademiks shared this portion of the interview, the internet lit up. Check it out below.