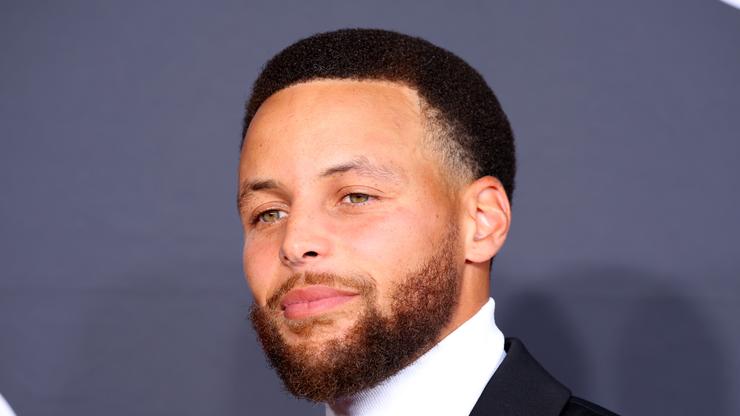 Steph Curry felt a lot of emotions after his most recent championship.

Steph Curry is the greatest shooter to ever play in the NBA, and there is no doubt about it. This past season, Curry and his Golden State Warriors won their fourth title in eight seasons, which was certainly a massive accomplishment. It was an especially sweet win for the Warriors as Curry was able to do it all without Kevin Durant. Not to mention, he even won Finals MVP which was an honor that had eluded him.

Recently, Curry got to sit down with Ashley Nicole Moss, where he explained in detail why this is the best championship of his career. He noted that his injury issues over the past couple of years contributed to his joy and that the tears he had on the court were simply the culmination of years of hard work.

“You don’t find me ugly crying on the court for no reason. That raw emotion that came out after Game 6 kind of signaled how much this meant to me, how much this meant to our team,” Curry said. “The first one, you don’t really know what you’re doing until you accomplish it, and then you’re celebrating. The next two were kind of validation, trying to remain champions. But after the last three years and winning that one, [2022 is] definitely the most special.”

Curry even admitted that he would trade his two titles with KD for his championship from this past year. Needless to say, this one meant a lot to Curry, and he will be riding that high well into next season.