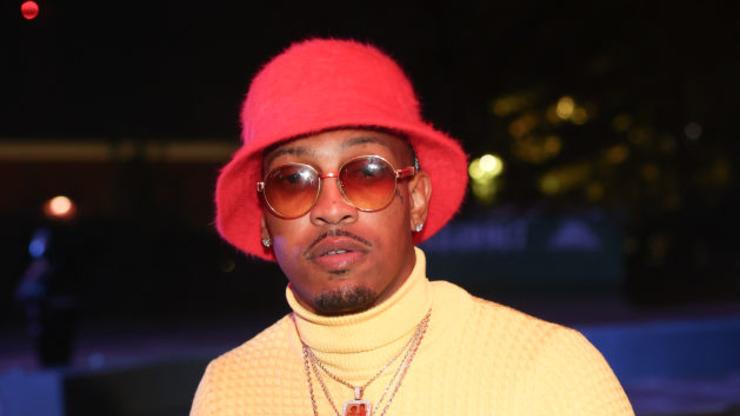 Trouble says he doesn’t even have a wife before reiterating that he would definitely let his girlfriend sleep with Drake for a verse.

Trouble made headlines after responding to Lil Duval’s tweet asking whether anybody would let their significant other have sex with Drake if it meant they would get a verse from the rapper. The Atlanta personality said that he would absolutely accept that deal, which had him exposed to all sorts of social media clownery.

With the world continuing to roast Trouble online, who already has a Drake feature in his bag, the rapper filmed a response to clear up the confusion, stating that he doesn’t even have a wife but, if he did, he would still take the deal.

“I’mma address a few things real quick,” started Trouble. “Y’all honestly got it fucked up. Y’all been living through social media, living through these social sites. Y’all ain’t in the real world ’cause if you was in the real world, any snack, any female, lady, whatever you wanna call it, I don’t never dealt with that, any n***a in the street will tell you you can’t even look at my female brazy. You know you gone get fucked up. I ain’t Superman or none of that shit but you gotta have nuts to still keep honking or looking at my snack without it being a problem.”

Still, he maintains that he would allow Drake a one-night-stand with his partner if it means he gets a feature out of it.

“When I said that shit, I don’t even got no wife,” he said. “I’m talking about a little snack you just be fucking around on or something. You don’t think I’m finna let her bussdown on Drizzy for a verse? When I’mma make millions off that verse? And if he slide in her DMs anyways, she gone go? Hell yeah, we finna get them M&Ms.”

Would you let Drake slide through with your girl for some clout?