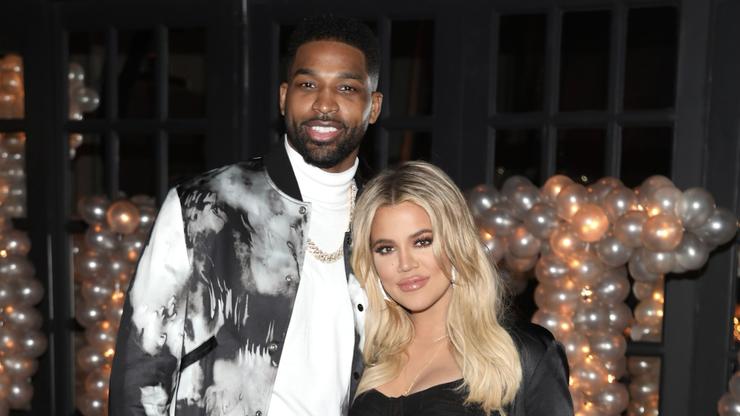 The NBA player is apologizing to his ex for embarrassing her…once again.

Tristan Thompson is owning up to his mistakes. On the evening of Monday, January 3rd, the Brampton-born star hopped online to admit that Maralee Nichols – the woman alleging that he’s the father of her newborn baby – was telling the truth, confirming that he did sleep with her while in a public relationship with Khloe Kardashian.

“Today, paternity test results [revealed] that I fathered a child with Maralee Nichols,” the Canadian athlete posted on his Instagram story. “I take full responsibility for my actions. Now that paternity has been established I look forward to amicably raising our son.”

The 30-year-old then issued an apology to “everyone I’ve hurt or disappointed throughout this ordeal both publicly and privately.” In another slide, he directly addressed the mother of his second child.

The father of three admitted, “my actions certainly have not lined up with the way I view you. I have the utmost love and respect for you. Regardless of what you may think. Again, I am so incredibly sorry.”

The Keeping Up With the Kardashians alum has not yet issued a response to Thompson’s statement, and it remains unclear if she will. For the most part, she’s remained quiet regarding the entire situation, unlike how she reacted the last time the Sacramento Kings player was caught practicing infidelity with her little sister’s best friend, Jordyn Woods.

Just yesterday, another one of Kardashian’s exes, Lamar Odom, was trending on social media when a 2019 interview of him talking about how he left Empire actress Taraji P. Henson like “an immature punk” because he fell in love with Khloe – read more about that here, and check back in with HNHH later for more updates on Tristan Thompson’s new baby.