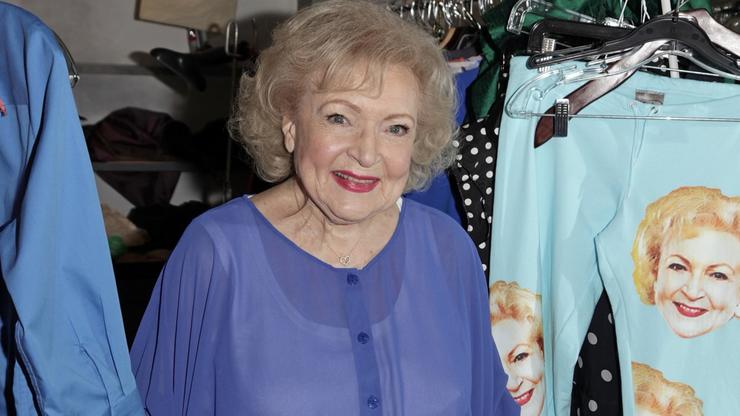 The 99-year-old is said to have passed away in her home of “natural causes” on December 31st.

The tragic death of 99-year-old Betty White took the world by surprise on December 31st and seeing as the Golden Girls actress touched so many lives throughout her long-spanning career, fans from every corner of the internet have had something to say about the industry’s great loss.

According to Complex, White’s passing sparked a rumour that her cause of death was due to receiving a COVID-19 booster shot on December 28th – claims that the late starlet’s agent and friend, Jeff Witjas has been denying.

“Betty died peacefully in her sleep at her home,” he confirmed to PEOPLE on Monday, January 3rd. “People are saying her death was related to getting a booster shot three days earlier but that is not true. She died of natural causes. Her death should not be politicized – that is not the life she lived.”

Witjas also mentioned that White never mentioned having received her booster shot, shutting down claims from people speculating online. In more positive news, a documentary created in honour of White’s illustrious life, which was set to air on her 100th birthday later this month, will still premiere in over 900 U.S. theatres on the 17th.

“We will go forward with our plans to show the film on January 17 in hopes our film will provide a way for all who loved her to celebrate her life – and experience what made her such a national treasure,” Steve Boettcher and Mike Trinklein, who produced and directed the project, said in a statement.

Check out the trailer for Betty White: 100 Years Young – A Birthday Celebration below. RIP.