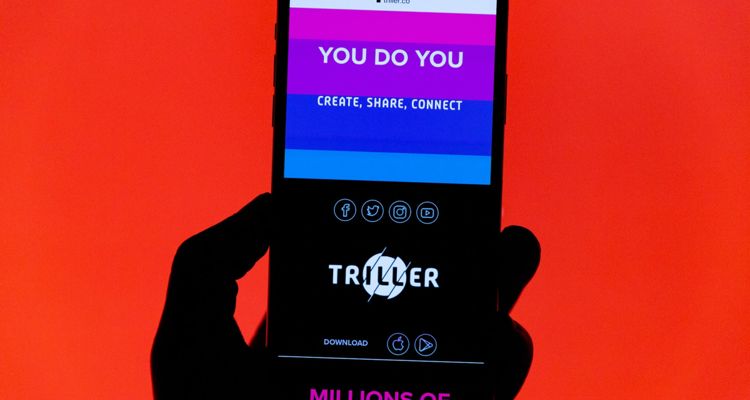 Triller is facing yet another lawsuit, this time from its app services partner over non-payment.

The lawsuit was filed last Wednesday in a Los Angeles court and comes just weeks after the Verzuz lawsuit. Creators Timbaland and Swizz Beatz sued the social media app for $28 million, saying they haven’t been paid for Verzuz. Meanwhile, Sony Music is coming after Triller for a failure to pay licensing fees for access to its catalog.

The most recent Triller lawsuit was filed by a company called Phiture. The company offers consulting services to mobile app developers, with the aim of helping improve user experience and grow its subscriber base. But Phiture says Triller hasn’t paid a services agreement between the two companies it reached in March 2021.

Phiture alleges that Triller defaulted on the agreement in September 2021 and still owes $132,686. “Neither the whole or any part of the above sum has been paid although demand therefor has been made,” the lawsuit reads.

Triller hired Phiture for mobile app services like store optimization, to improve its placement on the App Store and Google Play. According to documents in the lawsuit, the service was to cost $14,000 per month. Billboard reached out to Triller for a comment, but the social media company has declined.

Triller has been seeking to go public throughout 2022. The company initially announced it would go public via SPAC, but in June the company changed its plans. Now Triller is aiming for a Spotify-style direct listing in September 2022.

Triller has secured $200 million in financing in the form of convertible debt, with a target valuation of $3 billion. That’s much less than the $5 billion target the social media company touted for its SPAC merger. And it’s a far cry from the $10 billion Triller claimed to be worth in 2021.

The short-form video app is seen primarily as a competitor to TikTok, but it has a few areas of interest to differentiate itself. That includes Triller Fight Club, Verzuz, FITE TV, and some other acquisitions like its AI marketing platform, Amplify.ai.