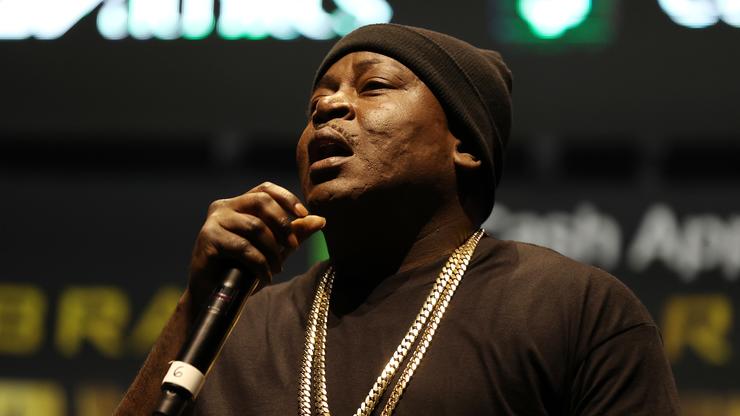 “Man, I watched my godmama train Beyoncé, vocal lessons all her career,” Trick continued. “I’mma give an unpopular opinion right now: Beyoncé is to R&B what Jay-Z is to New York. That’s why they together. Jay-Z ain’t never won the greatest rapper alive. Whoever put him on a level like that?”

Hundreds of thousands of fans across several platforms pelted Trick with insults and criticisms, even leaving his restaurant bad reviews online, and almost a year later, he revisited his viral moment. The Rap legend caught up with TMZ Live to promote his new cooking show, B!tch I Got My Pots, and during the chat, he walked back on his previous statements.

Trick Daddy doesn’t believe that the BeyHive was responsible for those negative reviews because he claims that they are “real Beyoncé fans.” He blames it all on trolls looking to take him down for fun.

“Trust me, I love Beyoncé, I respect her business aspect, I have known her, I have watched grow since a little girl into what she’s become,” he said. “I was talking about ‘sanging’ and ‘singing’ is two different things, and that’s what we was talking about. And one of these trolls took a piece of the conversation and put it on the internet.”

Watch Trick Daddy explain himself below.