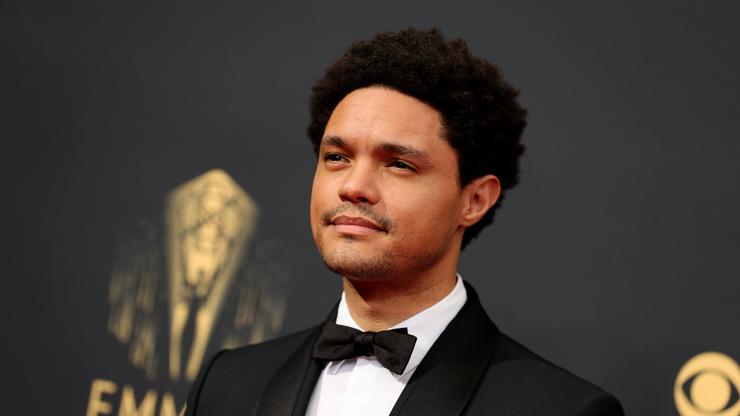 Noah has reportedly filed a lawsuit against a medical facility and an orthopedic surgeon in connection to a November 2020 procedure.

This week, it was shared that Trevor Noah underwent some sort of surgery last year, and while the exact details of the procedure are unclear, the comedian has filed a lawsuit against his surgeon and medical facility. According to the Los Angeles Times, Noah filed a malpractice lawsuit against “orthopedic surgeon Dr. Riley J. Williams III and the Hospital for Special Surgery in Manhattan last month, accusing them of professional negligence and seeking unspecified damages.”

The suit reportedly doesn’t specify why Noah needed the surgery, but he alleges that for a time, Noah was “disabled” after his November 2020 procedure.

Noah also alleges a medical professional of “failing to diagnose and properly treat the condition” he had, further claiming that The Daily Show host was “rendered sick, sore, lame and disabled.” His injuries were described as “severe and painful,” and he cites “nervous shock, mental anguish, and severe emotional distress.” Noah was reportedly bedridden for “a long period of time.”

“Since some of his injuries are of a permanent nature, he will continue to suffer similar damages in the future,” the document said under each cause of action. It’s unclear how Noah’s alleged ailments affected production on “The Daily Show,” which took a three-month hiatus over the summer and returned in September. Representatives for the late-night series did not immediately respond Monday to The Times’ request for additional comment. Nor did Noah’s attorney Justin Blitz, who filed the lawsuit.

The hospital denies the allegations and issued a statement to the L.A. Times.

“HSS received a complaint filed on behalf of Mr. Trevor Noah. We have shared with Mr. Noah’s attorney a detailed rebuttal to the claims, which are meritless,” a representative stated. “Due to HIPAA we are restricted by law from addressing publicly specific aspects of the treatment of any patient… [The hospital is] committed to excellence in the care we provide to each of the more than 150,000 patients we treat each year.”