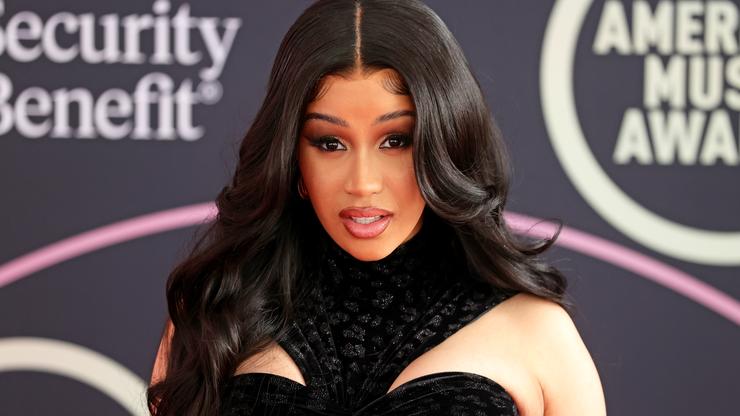 The rapper was angered by Potter’s smiling mugshot and pointed out that she never believed the former officer’s tearful testimony.

Next for the Kim Potter case, the world will find out the disgraced police officer’s sentencing. This week, Potter was convicted of first- and second-degree manslaughter in connection to the Daunte Wright shooting. Potter was one of the officers who pulled Wright over during a traffic stop and when they found out he had an outstanding warrant, Wright reportedly struggled through his arrest. Potter shot and killed him at close range.

She would later call the incident an unfortunate mistake, stating that she meant to grab for her Taser but instead accidentally reached for and fired off her gun. Prior to her conviction, Potter gave a tearful testimony where she sobbed on the stand as she recounted what occurred that fateful day. Cardi B wasn’t convinced by her tears.

On Twitter, Cardi joined tens of thousands of others who have been tweeting away about this controversy. She shared a screenshot showing Potter’s most recent mugshot where the former officer is seen giving a wide smile to the camera.

“It’s funny to me how her cries seemed so fake but her smile seems so genuine #itwasneveramistake,” Cardi tweeted. A fan said they were confused as to why Potter was smiling. The rapper answered, “She’s smiling cause she only got manslaughter also because now she don’t have to fake it and she CAN LIVE IN HER TRUTH…Her truth is ‘ yea I killed him and what?!'”

“That’s the truth she been wanting to say but had to act like she was sorry.” Potter faces upwards of 15 years behind bars, but many don’t expect her to receive anywhere near that many years in prison. Check out Cardi’s tweets below.