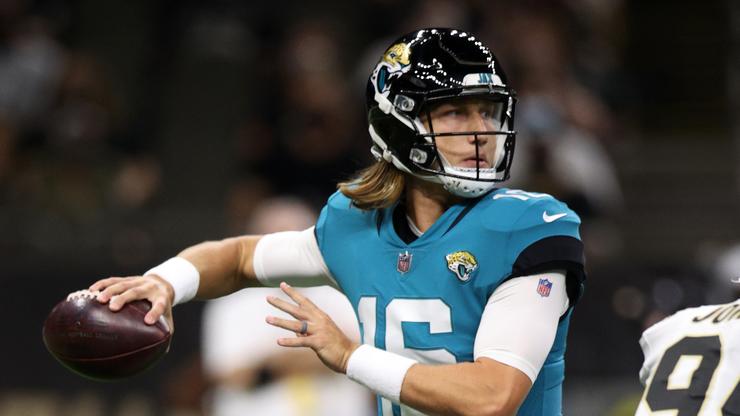 Trevor Lawrence put on a show for his final preseason performance before the regular season begins.

For his final preseason performance before the Jacksonville Jaguars begin their regular season, Trevor Lawrence put together a near-perfect game, missing only one pass in three drives. The first overall pick in the 2021 NFL Draft completed 11 of 12 passes for 139 yards and two touchdowns with the first-team offense, leading the Jags to a 34-14 victory over the Dallas Cowboys.

Head coach Urban Meyer admitted that he almost decided not to play Lawrence after four of the team’s offensive linemen suffered injures.

He added: “It’s a good feeling — a lot better feeling coming into the locker room today as opposed to this time last week. Just one step in the right direction. Got to keep getting better. Now they’re going to count for real. Just putting everything we have into getting ready for Houston. Built a lot of confidence going into the season. It’s nice to finish the preseason with a game like that.”

Lawrence will make his regular-season debut on September 12th against the Texans.