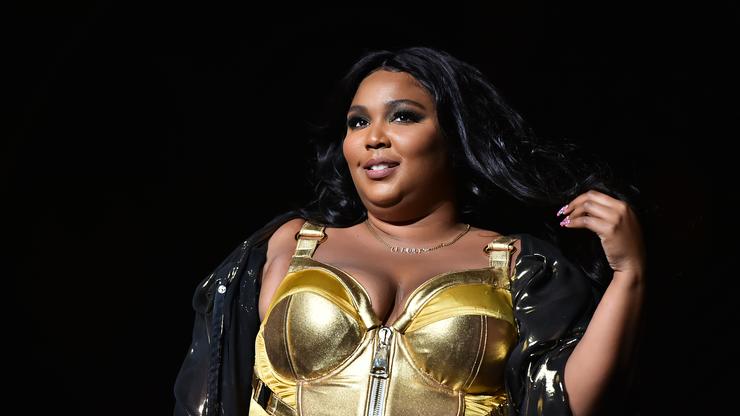 After declaring Usher to be “the king of r&b,” Lizzo dropped her list of the greatest artists from more genres on Twitter, Sunday afternoon. Other inclusions included Justin Bieber, Michael Jackson, Beyoncé, and more.

Lizzo refrained from commenting on rap, saying its “got too many variables” and she’d rather “mind my business.”

Check out Lizzo‘s list of kings and queens below.

She added: “Obviously there’s a new school coming… but these are the greats. This is the standard.”

Earlier this week, Lizzo shared a series of selfies on Twitter showing off her self-confidence in the wake of receiving hateful messages online.

“Just reminding myself that I’m the finest b*tch in the universe and can’t nobody convince me otherwise not even myself,” she captioned the pictures.

Lizzo’s newest song, “Rumors,” a collaboration with Cardi B, was released earlier this month.