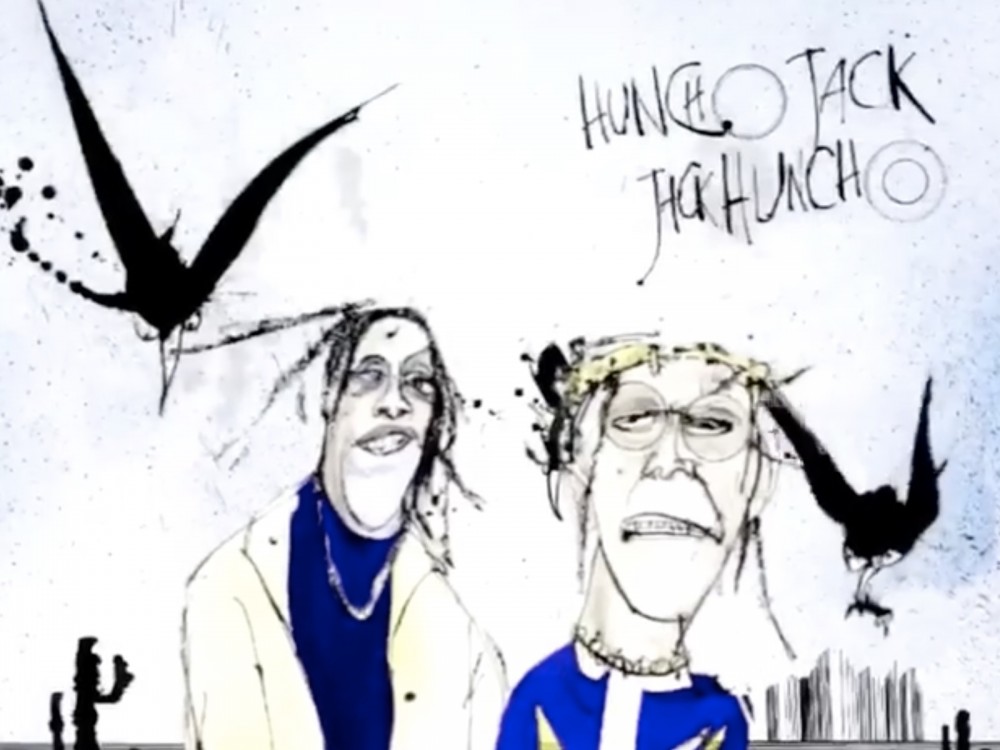 Houston rapper Travis Scott and Quavo have something to get pumped up about at the start 2018. The duo’s new Huncho Jack, Jack Huncho album has scored a Top 3 debut.

Last week, initial estimates had the LP possibly selling up to 120,000 copies. 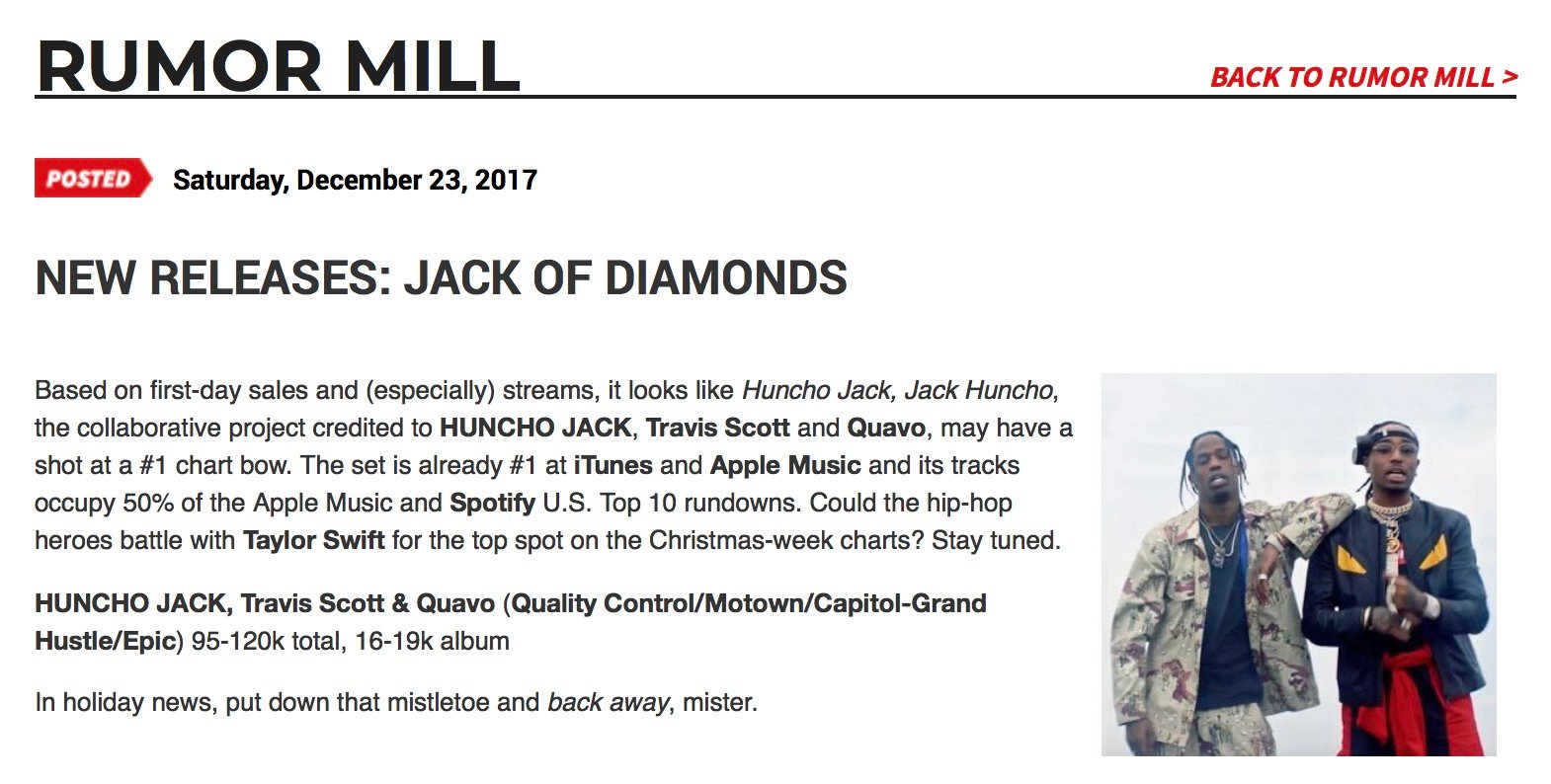 The same week, Quavo and Travis surprised fans with the joint release.