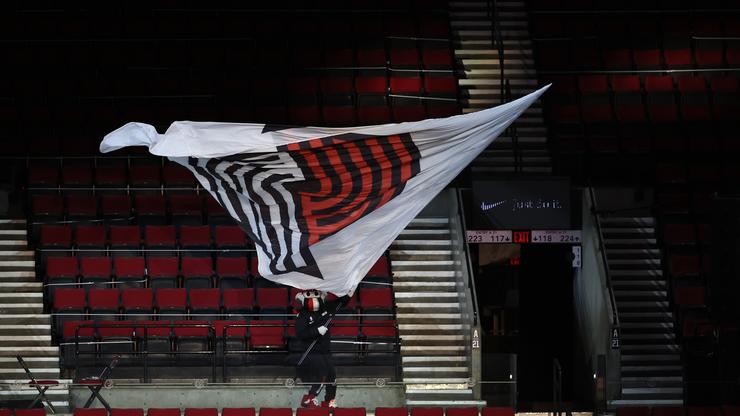 The Portland Trail Blazers will no longer work with Dave Hallman, the private consultant the team hired to investigate the 1997 rape allegations against Chauncey Billups.

This week just keeps getting worse for the Portland Trail Blazers. Hours after a source close to Damian Lillard, who is the team’s star player, leaked to the press that the All-Star point guard is planning to request a trade from his longtime team in the coming days, even more bad news has now hit the largest city in Oregon.

According to Complex, the Portland Trail Blazers have decided to cut ties with Dave Hallman, the private investigator and consultant they hired to look into head coach Chauncey Billups. The Oregon-based professional is in charge of the security firm Adler Group, and he was reportedly tapped to give the Blazers a deeper look into the 1997 rape allegation against the team’s new head coach.

Hallman’s investigative work was enough to convince the Blazers to justify their hiring of Chauncey Billups, but the Blazer’s work relationship with Hallman has now quickly deflated after a Reddit user exposed the private investigator for sharing inappropriate, pornographic, and down-right insensitive posts on Twitter.

According to Complex, Hallman’s Twitter account is now locked, but Reddit users were able to preserve scandalous screenshots of cuckolding videos as well as recently tweeted anti-Black Lives Matter and transgender sentiments.

In response to the latest controversy to wash over the Portland Trail Blazers, the team’s spokesperson Ashley Clinkscale has publicly spoken against Hallman and his actions, saying, “Though the Trail Blazers have used the Adler Group for the past 11 years, we were recently made aware of inappropriate content on the personal twitter page of the principal of the Adler Group. The content of the Twitter page is completely unacceptable and is counter to what we stand for as an organization. As a result, we will no longer be using their services.”

With all of the chaos that seems to be enveloping the Trail Blazers in recent months, one could understand why Damian Lillard allegedly wants to be traded from the team that he has been playing with for practically a full decade. Stay tuned for updates.