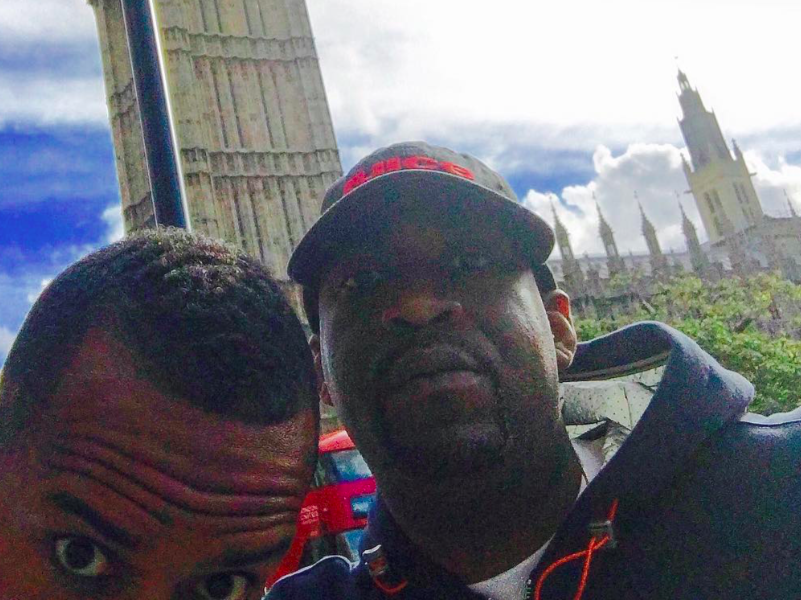 Yayo went to Instagram Thursday (January 11) with a vintage shot himself and Fox.

Back in 2015, one the victims from Fox’s fatal shooting came forward to speak out on nabbing the shooter Jamal Scott.

Cops arrested Scott in February 2014, weeks after the shooting went down.

Tony Yayo previously acknowledged the violence around his neck the woods following Fox’s passing in January 2014.