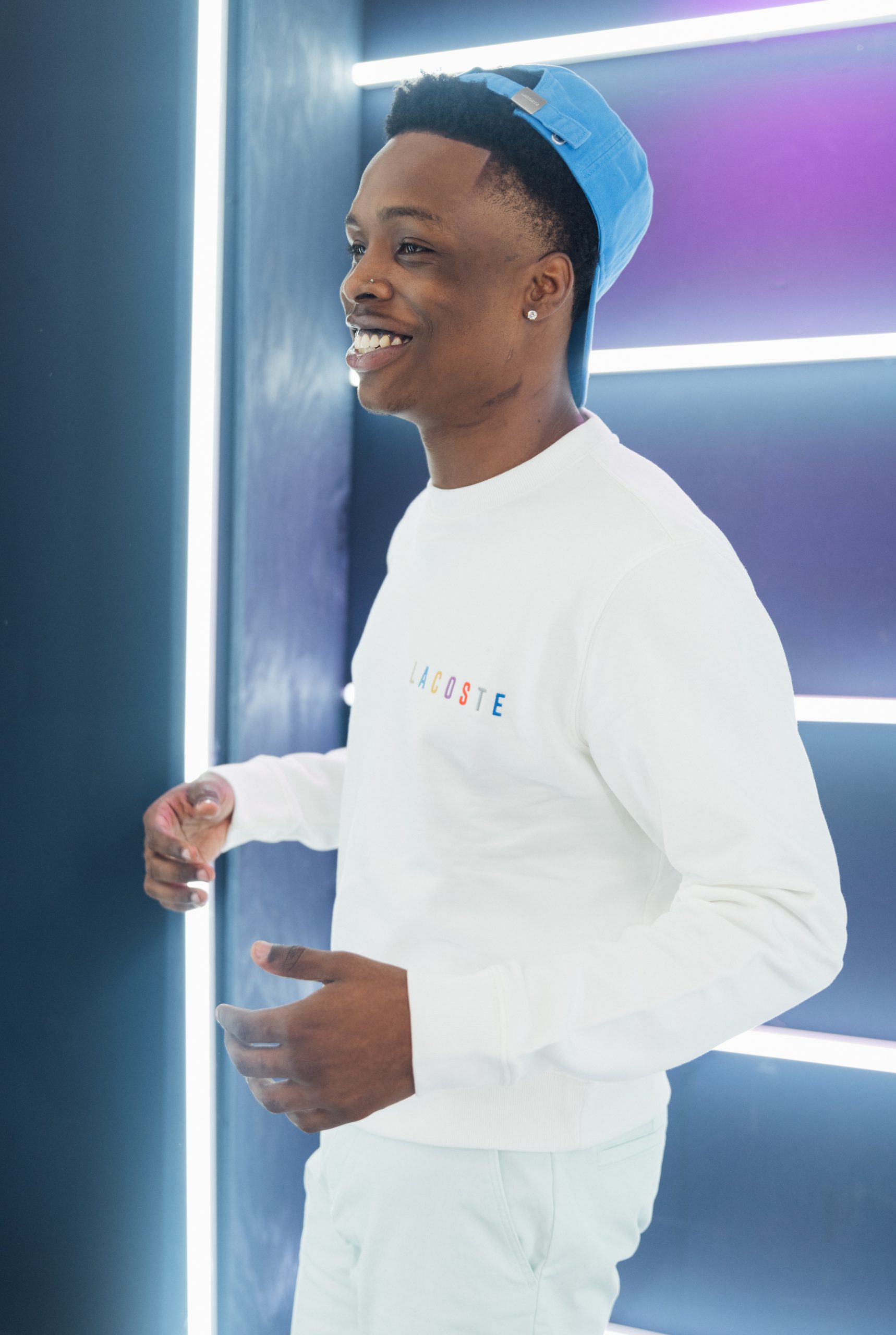 Dallas, Texas-based R&B singer and songwriter, Tonio Hall (@imtoniohall) released his best piece of work so far titled ‘Over My Feelings.’ Within 7 tracks featured on the album, Tonio Hall delivers a smooth, old school R&B vibe, with its sexy rhythm, mood, and references.

‘Over My Feelings’ is an example of a well composed album where each story and each track is at the same time an introduction and supplement to the upcoming one. Tonio Halls proves he can sing, and rap (check out his fire flow on the last track ‘Best Friend!), and make sure you see him as a new player in the game who comes to take it all.

As the press release notes, Over My Feelings is a powerful display of his versatile artist capable of putting his emotions into words and songs. Tracks such as “don’t Fight’ and “Anymore” perfectly disperse his talents. The EP showcases his ability to deliver laid-back joints with a creative vision that remains fresh and compelling.