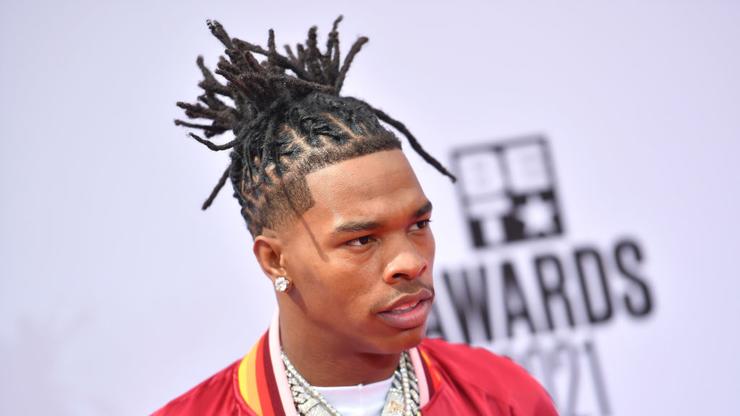 Lil Baby responds to Logan Paul after the YouTuber said that he would fizzle out in the next year.

We’ve watched Atlanta rapper Lil Baby elevate to become one of the most well-known hip-hop artists in the entire world in the last few years. He continues to outdo himself with each new project or single that he releases, and his feature run has been solid too. One of the most in-demand musicians right now, it really feels like Baby will be around the music business for a while. Some of his critics though, including YouTuber Logan Paul, believe that he’ll only stick around for another year before fizzling out.

During a recent podcast appearance, Logan Paul spoke about the current state of hip-hop his favorite artists. He showed love to the new class of rappers breaking out but was harsh when it came to Lil Baby, saying, “I’ma say it right now, Lil Baby, he’ll pop up on my Spotify, I think [because he just dropped an album], I’m scrolling through and I can’t… I can’t get away from Lil Baby songs. And I’m all for the new artists but this one, in particular, I have no idea what he’s saying. I have none. And it all sounds the same, his tone is the same, it’s all the same. I give him a year.”

Logan has been missing out on some pretty poignant storytelling, considering he isn’t making an effort to hear what Lil Baby is saying in his songs.

Lil Baby actually responded to the criticism, tweeting “Logan Who?” before correcting the YouTuber. “More like give em a year to have 100ms,” he wrote.”

Other rap fans have hailed Baby as one of the best artists from the younger generation, predicting that he’s here to stay. Do you think he’ll only last another year before people start losing interest, or will he be here for the long haul?