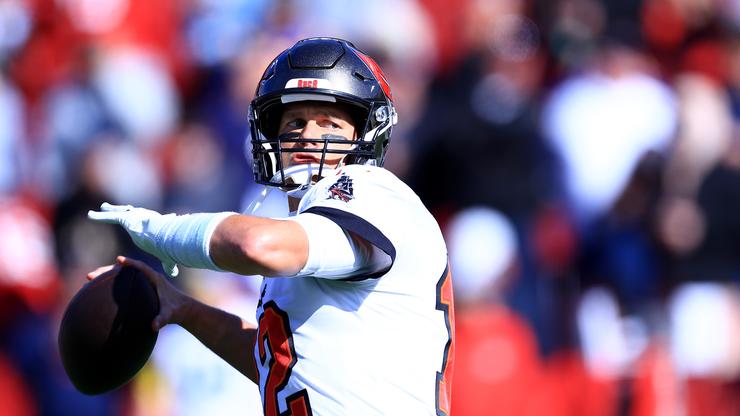 One collector just avoided the biggest L of their life.

When Tom Brady played his last game of the season for the Tampa Bay Buccaneers, most fans figured he would retire. In the end, that is exactly what he did, however, just a few weeks later, he decided to come out of retirement in a move that was surprising to some and downright egotistical to others.

Unfortunately, Brady’s unretirement had huge consequences for sellers and buyers of memorabilia. For example, Lelands was gearing up to sell Brady’s final touchdown ball and the person who wanted it was about to pay over $500K for it. Of course, with Brady coming out of retirement, the ball became all but worthless.

What made this complicated is the fact that the buyer and the seller had already come to an agreement on the ball, well before Brady came out of retirement. According to TMZ, however, the collector was able to catch a huge break as the sale has been officially voided. There is no telling what the terms of the deal are now, although we’re sure the collector only cares about what he avoided, which was a disaster worth upwards of $500K.

Brady will be throwing quite a few touchdowns this year, especially since he has a ton of weapons at his disposal. Whether or not he will be throwing the last TD of his career this season, still remains to be seen.